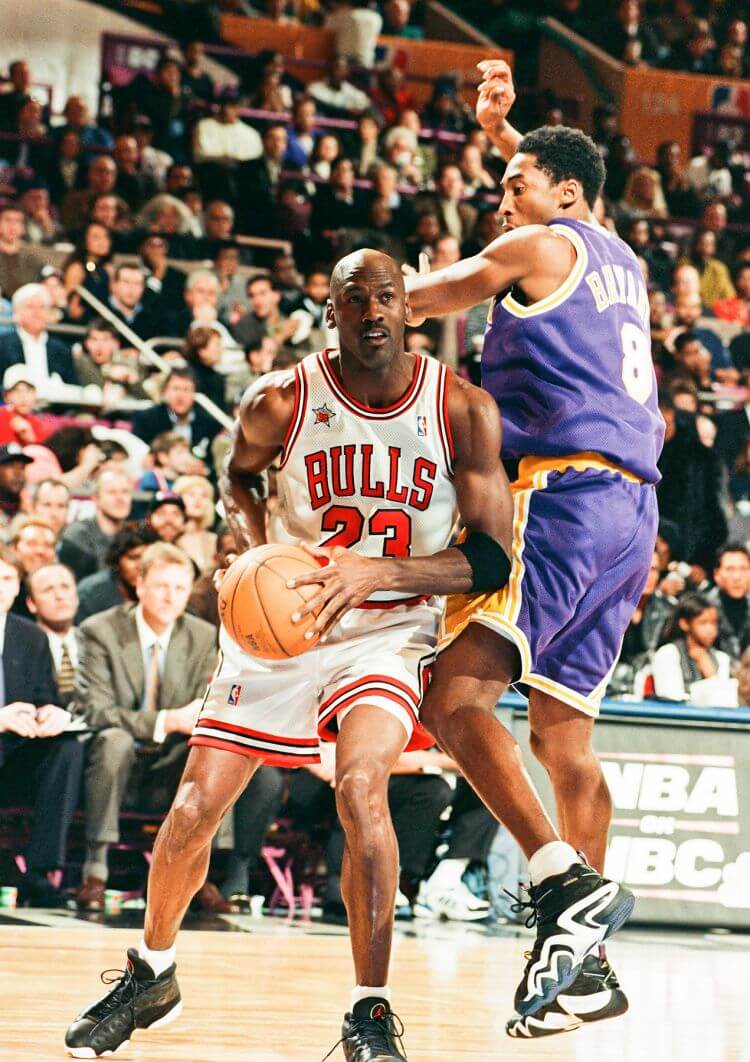 In 1998, Michael Jordan was selected to his twelfth NBA all-star game, garnering more votes than any other player.

The game was held at Madison Square Garden, the home of the New York Knicks.

The Garden was Jordan’s favorite place to play so it only made sense that he wanted to put on a show.

Although they didn’t know it then, more than 10 players from the game would go on to join the NBA Hall of Fame.

But even with all the superstar talent, MJ’s focus was on the young Kobe Bryant, who was the youngest player ever to be selected as an All-Star starter.

In the ESPN documentary “The Last Dance,” Jordan referred to Bryant as “that little Laker boy” and told his teammates to watch out for him in isolated scoring situations.

Jordan was right to game-plan for Bryant, as he led all Western Conference players with 18 points.

For his performance, Jordan was awarded his third and final all-star game MVP.

Draymond Green on Charles Barkley: “He is jealous of my success”...