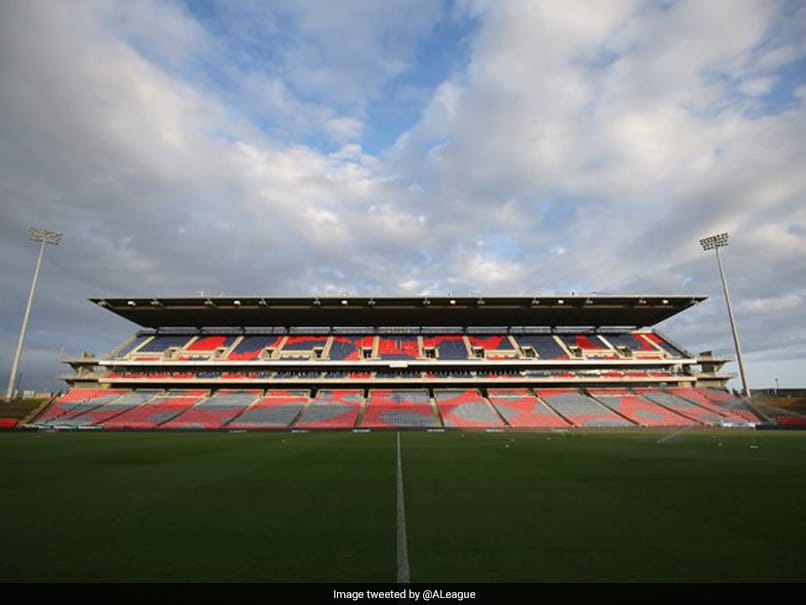 Football Federation Australia said Wednesday it was committed to completing the A-League season but was unable to confirm when games would re-start as a strict virus shutdown continues. Australia’s soccer league held out to be one of the last competitions in the world still playing, but has been at a standstill since late March. The FFA said it will meet again next month to discuss the resumption of competition, but admitted a return to training is unlikely before the end of May.

The league said player and staff health would need to be ensured before a return to play, while the government would have to lift restrictions on travel and large gatherings.

“We will resume play as soon as possible, and the first stage would see the players return to training. We would then schedule matches,” he said.

“It is difficult to see that process beginning before the end of May, but we will work with all stakeholders to achieve the earliest possible resumption.”

Johnson said the league was balancing work to slow the spread of COVID-19 with “supporting the social and mental wellbeing of the Australian football family and all sports-loving Australians”.

“Ultimately, the coronavirus will have the final say on when we can get the season started again, and completed,” he said.

Football is not Australia’s most popular spectator sport, but more than two million people play the game countrywide.

The 11-team A-League kicked off in October and was nearing the end of its regular season when it was suspended.

Australia has confirmed more than 6,600 cases of COVID-19, with 75 deaths from the virus.

However the rate of new cases has slowed to a trickle in recent weeks, with just 10 recorded Tuesday, raising hopes of a gradual easing of virus shutdown measures.