​It’s no secret that Chelsea are on the lookout for a new goalkeeper in the upcoming summer transfer window, but settling on the right target is not as easy as it sounds.

The Blues thought that they had secured a long-term replacement for Petr Cech in 2018, when they broke the world transfer record for a goalkeeper by splashing £72m on Athletic Bilbao shot-stopper Kepa 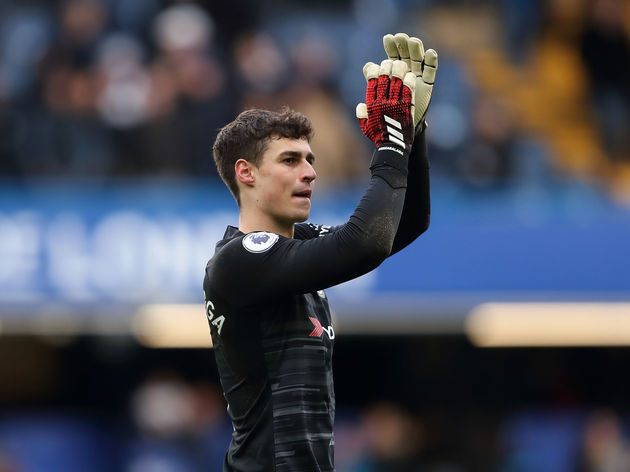 Onana starred during Ajax’s run to the Champions League semi-final last season, and his impressive performances have convinced the Blues that he could become the new number one at Stamford Bridge.

The former Barcelona shot-stopper has two years remaining on his current contract, so Ajax find themselves in a strong position to negotiate for the time being, and they will be fielding calls from some of football’s elite clubs. Onana has been a first-team regular for the Dutch champions for the last four seasons, and he has continued to make a name for himself as one of European football’s most exciting goalkeepers.

The Next All-Stars: Central Division