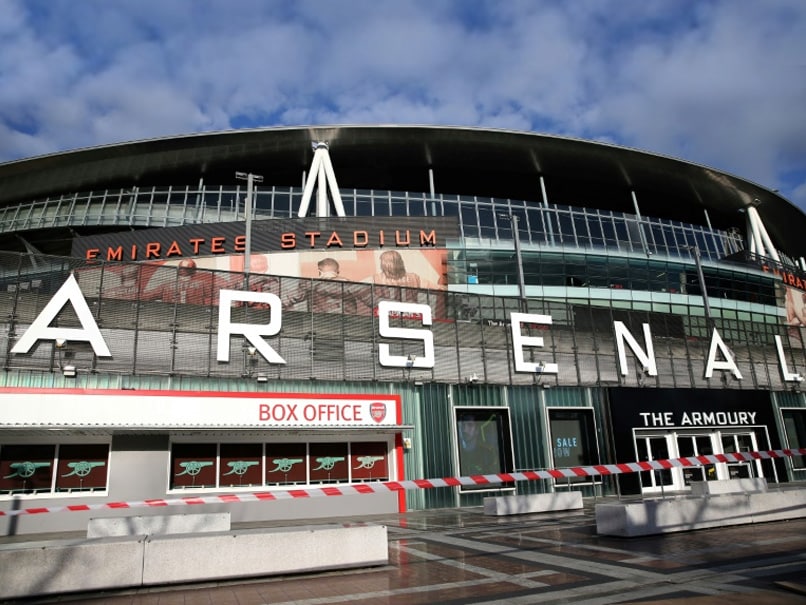 “The potential financial impact is significant so we must be responsible and act now to best protect Arsenal from what might happen in the months ahead. What is clear is that this is one of the most challenging periods in our near 134-year history,” Arsenal said in a statement.

“Our executive team volunteered to waive more than a third of their earnings over the next 12 months.”

To soften the economic blow, Premier League clubs have asked players to take a 30 percent pay hit between cuts and deferrals.

However, no agreement has yet been reached between Arsenal’s players and the club over cuts.

“Over the past 10 days we have been in discussions with them around the potential financial challenges ahead, and how we are planning for those now,” the statement added. “These are productive and ongoing conversations around how our players might support their club in an appropriate way.”

According to reports, the Arsenal squad rejected a proposal for a 12.5 percent pay cut on their annual salary, preferring instead to defer a larger proportion of their income until the shutdown is over.

Despite the Gunners’ financial concerns, they also confirmed they will not be using the UK government’s furlough scheme and all non-playing staff are receiving their full salaries.

Liverpool, Tottenham and Bournemouth have backtracked on plans to use the furlough scheme, which guarantees 80 percent of wages for staff up to a maximum of 2,500 pounds a month, over criticism of Premier League clubs using public money during the crisis.