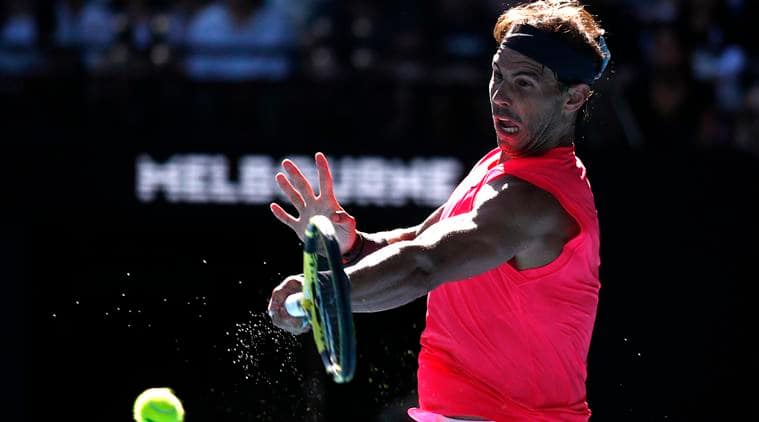 Rafael Nadal has a history with injuries. (Source: Reuters)

Rafael Nadal is no stranger to being out of action for months due to injuries taking a toll on his body but when the Spaniard pulled out from a virtual reality tennis match that would have been contested using a game console – it raised a few eyebrows.

The claycourt king had been expected to take on gamer DjMariio as part of a virtual Madrid Open charity event – but ended up being a no show on Monday.

“We had Rafa, but I think he had an issue on his back today, I think he was injured, so he requested to play (again) tomorrow,” tournament director Feliciano Lopez said, according to Eurosport.

Nadal, who in the past has been unable to defend his Wimbledon or Olympic titles due to injuries, beat Canada’s Denis Shapovalov 4-3(3) in his first group game.

READ | Nadal pessimistic over chances of return to normal for tennis

With the coronavirus pandemic having wiped out the global tennis schedule until at least mid July, the hole in the calendar is this week being filled with Madrid’s ‘virtual’ event.

Sixteen men and 16 women are battling it out on a Manolo Santana Stadium that has been recreated in exquisite detail in the Tennis World Tour video game designed by Nacon Gaming.

England vs Pakistan, 2d Take a look at: No Play Conceivable...