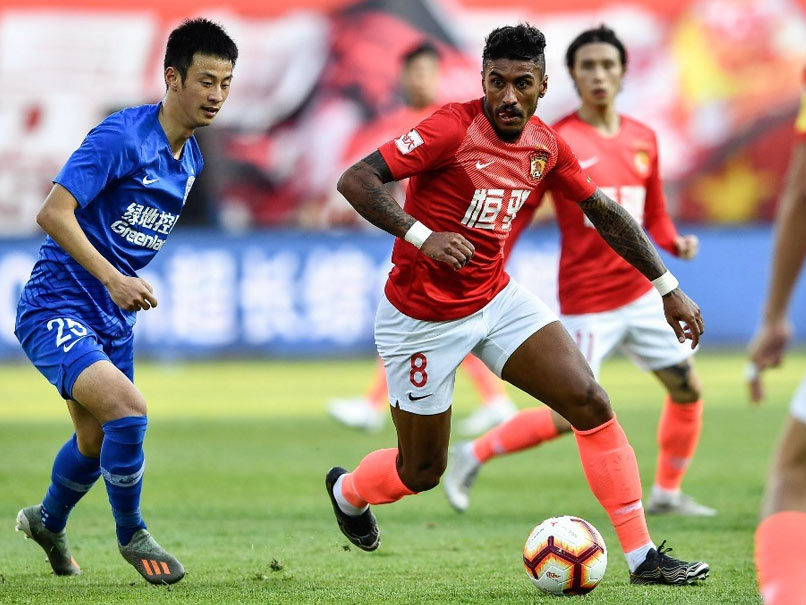 The CSL season is scheduled to begin in late June or early July, a club chairman said. © AFP

The coronavirus-delayed Chinese Super League (CSL) season is scheduled to begin in late June or early July, a club chairman says. Suspended leagues across the world, including in Europe, will be watching the Chinese Super League with interest as an indicator of the challenges they face in relaunching their own competitions. The campaign was supposed to start on February 22 but was indefinitely postponed by the pandemic, which emerged in China in December before spreading worldwide.

“Based on the assessment of the current situation, the new season will start at the end of June or beginning of July,” said Guangzhou R&F chairman Huang Shenghua, according to state media.

Huang said that the season will be able to take place in full with each team playing the alloted 30 matches.

The media reports did not indicate whether a formal announcement was expected from the Chinese Football Association.

China says that it has curbed coronavirus at home but is now concerned about a second wave of imported infections from people entering the country from overseas.

Marouane Fellaini, the former Manchester United midfielder, is the only known coronavirus case in the CSL.

He was released from hospital last week and is under further observation, although he was not seriously ill.

The ’90s Knicks should have won a title. Michael Jordan had...

How cricket administrators see the game’s future in a post Covid-19...