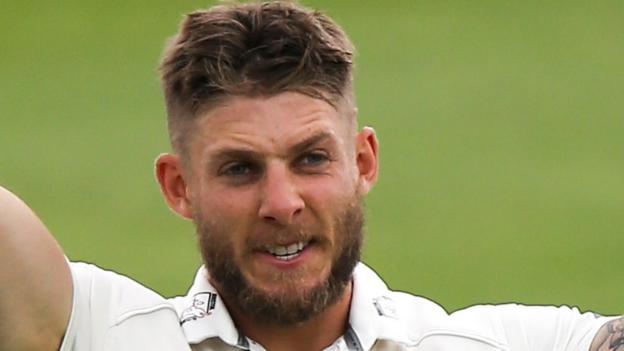 Dent, 29, who will be in his third season as skipper if and when the 2020 season gets under way, is now tied to the county until the end of the 2023 season.

“It is fantastic news that Chris has signed a contract extension,” said head coach Richard Dawson.

“He has improved year on year to become a high-class top-order batsman, having come through the academy system.”

Dent led Gloucestershire to promotion in last season’s County Championship to bring the prospect of Division One cricket at Bristol again for the first time since 2005.

“We’re very good in white ball cricket,” said Bristol-born Dent. “And being promoted to the First Division shows we are now good on all fronts. We are putting together a very good squad for the future and I don’t see why we can’t push for trophies.”

Paul Pierce on who is better to build a team around...