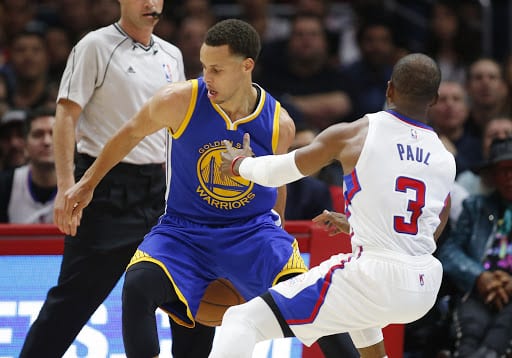 Chris Paul says he nixed a proposed trade in 2011 which would have sent him to Golden State and shipped Steph Curry and Klay Thompson to New Orleans.

Speaking on Uninterrupted’s WRTS: After Party, Paul said he shut the deal down by telling the Warriors he wouldn’t re-sign with them if they traded for him.

Paul added that he never wanted to live on the west coast, even though he eventually warmed up to the idea following his trade to the Clippers that same year.

Everything certainly worked out very well for the Warriors, who now have three rings thanks in large part to Curry and Thompson.

Paul, meanwhile, is still ringless and has been shipped off to three different teams since then.

If the CP3 to Golden State did go down, however, the whole NBA landscape would have looked completely different.

But just how different?