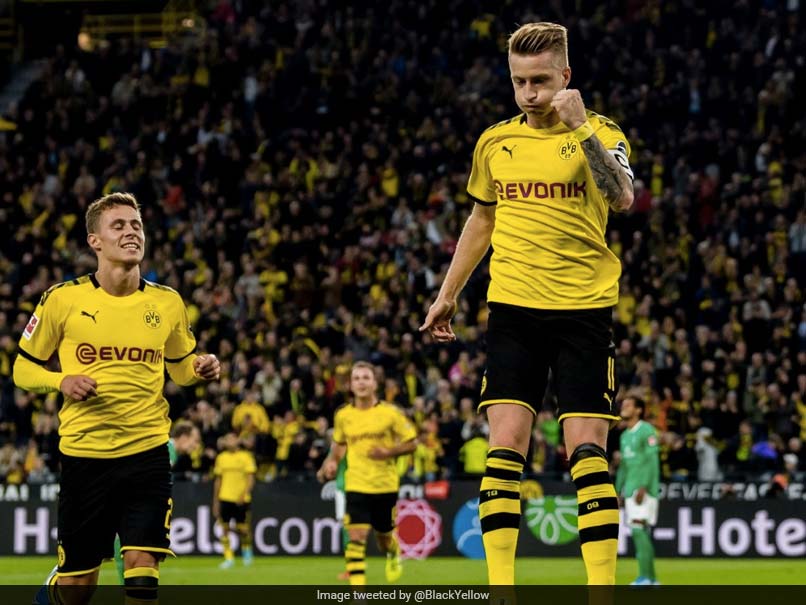 German club Borussia Dortmund said all members of the professional squad and staff tested negative during the first series of the coronavirus test adding that “further tests will follow” to ensure the largest possible degree of certainty. “Borussia Dortmund has put its professional squad and members of staff through a first series of coronavirus tests. These tests did not reveal a single positive case,” the Bundesliga club said in a statement. “Further tests will follow – in the knowledge that there can be no guarantees in any sector – to ensure the largest possible degree of certainty.

On Friday, FC Cologne announced that three people tested positive after the entire team and coaching staff, along with the backroom staff underwent coronavirus tests.

“Cologne had the entire team and coaching staff, along with the backroom staff, tested on Thursday for COVID-19. Three people tested positive, all are symptom free,” the club said in a statement on its website. “After an assessment of the cases by the responsible health authorities, the three people who tested positive will go into a 14-day quarantine at home.

“Cologne will not confirm any names out of respect for the privacy of those affected.”

The club said it would continue to train in preparation for the campaign to resume, with further tests to be carried out as part of the league’s health and safety protocol.

“Am I Going To Wake Up?” Darren Lehmann Opens Up On...