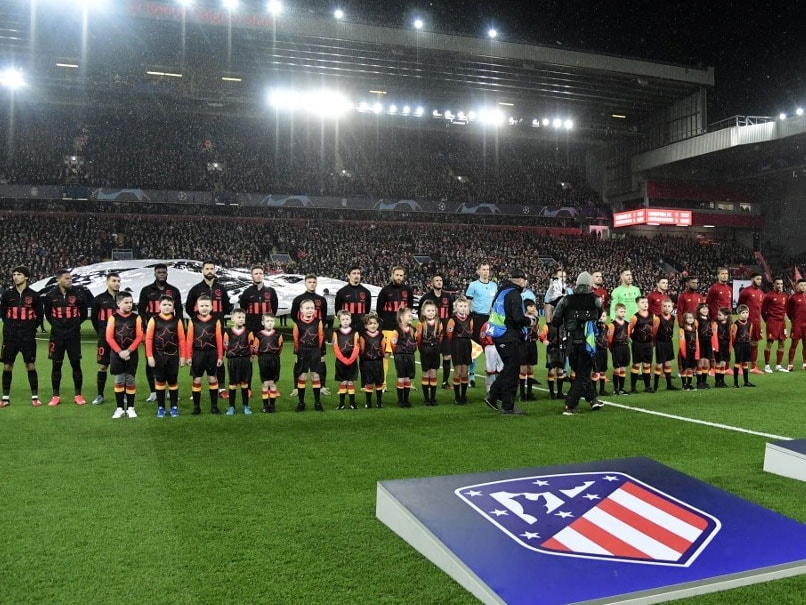 One of the mayors for Liverpool has called for an investigation into why Liverpool’s Champions League clash against Atletico Madrid was allowed to go ahead in front of 52,000 supporters last month. Despite the game taking place after a plan was agreed to play La Liga matches behind closed doors, 3,000 visiting fans were allowed to travel from Spain and attend the match at Anfield on March 11.

Days later Spain was forced into a nationwide lockdown and mass gatherings, including all major sporting events, in Britain were cancelled.

Madrid has been one of the European cities worst-hit by coronavirus and the Spanish capital’s mayor Jose Luis Martinez-Almeida said it had been a “mistake” to play the game.

“If people have contracted coronavirus as a direct result of a sporting event that we believe shouldn’t have taken place, well that is scandalous,” Steve Rotheram, Mayor of Liverpool City Region, told the BBC.

“That needs to be investigated to find out whether some of those infections are due directly to the Atletico fans. There were coronavirus hot cities, and Madrid was one of those.

“They weren’t allowed to congregate in their own country, but 3,000 of those fans came over to ours, and potentially may well have spread coronavirus.

“So it does need looking at, and it does need the government to take some responsibility for not locking down sooner.”

The UK government has insisted it was following scientific advice when it allowed the match and other major events such as the Cheltenham horse racing festival to go ahead in the same week.

However, the British government’s deputy chief scientific adviser, Angela McLean, said on Monday that infections in Liverpool due to the Atletico match was an “interesting hypothesis”.

Atletico won the game 3-2 after extra-time to knock out the defending champions 4-2 on aggregate and progress to the quarter-finals.

Barcelona To Take Legal Action Against Ex-Director Who Made