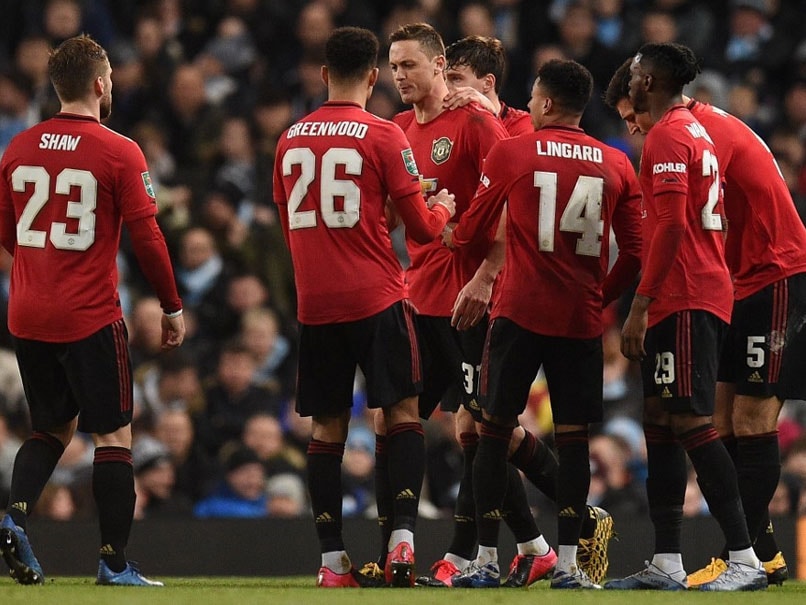 It is six weeks since the Premier League suspended all matches and, with no certainty as to when or if the season can resume, club finances are under strain at all levels.

United, one of world football’s commercial powerhouses, are better off than most, however, with Woodward telling a fans’ forum late Friday the club were determined to play their part in aiding those affected by the virus.

“We have always believed that our commercial model gives us greater resilience than most clubs and we are grateful for the enduring support of our commercial partners in helping us achieve that,” he said.

“However, nobody should be under any illusions about the scale of the challenge facing everyone in football and it may not be ‘business as usual’ for any clubs, including ourselves, in the transfer market this summer.”

Woodward added: “On this basis, I cannot help feeling that speculation around transfers of individual players for hundreds of millions of pounds this summer seems to ignore the realities that face the sport.”

Looking ahead, Woodward said he hoped “a season which still held so much promise for us in the Premier League, the Europa League and the FA Cup when it was suspended” could resume.

“And while it may be that games need to be played behind closed doors in the shorter term, we all recognise that football will not be fully back to normal until supporters are once again in attendance.”

United have not taken advantage of the British government’s coronavirus job reduction scheme, which sees taxpayers’ money used to contribute to a portion of employees’ wages, with Woodward stressing club staff were still being paid “in full”.

Nevertheless, he warned even United could not escape the economic impact of the virus.

“Of course, everyone is grappling with the economic realities of the pandemic and we are no different, so the longer the crisis continues the greater the impact will be for every club, including ourselves.”

Sachin Tendulkar Reveals One Of His Greatest Experiences In International Cricket...

Carragher: Man Utd could sign £70m midfielder and play him in...