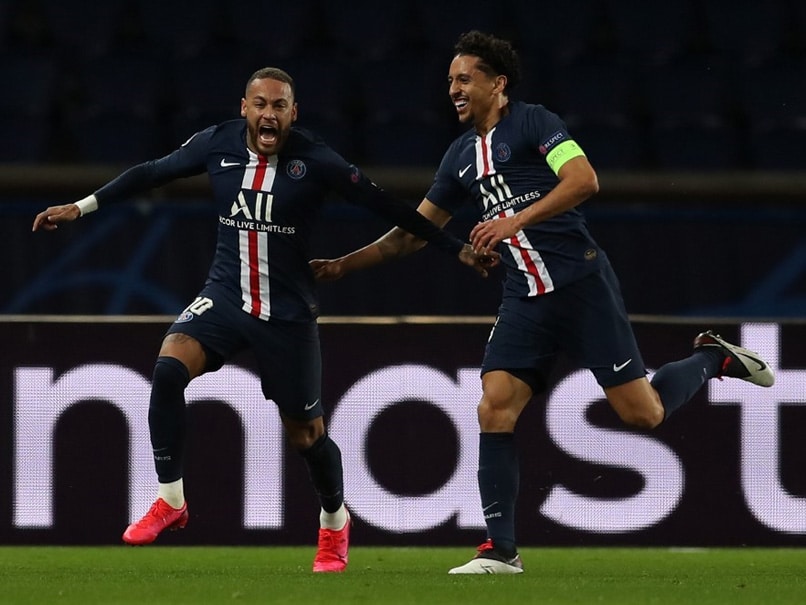 France’s football league declared the season over on Thursday, with Paris Saint-Germain named as Ligue 1 champions. PSG led the table by 12 points from Marseille when the season was suspended in mid-March because of the coronavirus outbreak, which has gone on to kill more than 24,000 people in France. The announcement by the LFP comes after Prime Minister Edouard Philippe said on Tuesday that “professional sports leagues, notably football, cannot restart” because of the risks linked to the pandemic.

“There is no ambiguity about this declaration. We needed to make a final decision about this season. We acknowledge that the 2019-20 season is over,” said LFP president Nathalie Boy de la Tour, in a conference call with reporters.

Ruling out any possibility of following the lead of the Netherlands, who decided to void their season without a champion, relegation or promotion, the LFP said a final table was arranged on the basis of average points per game.

Ten rounds of matches remained when the campaign was halted, although PSG and Strasbourg both had a game in hand.

As a result, Marseille and Rennes will go into the Champions League next season, while fourth-placed Lille will play in the Europa League.

Toulouse and Amiens, the bottom two, are condemned to relegation, with Lorient and Lens coming up from Ligue 2.

The identity of the other European representatives depends on whether the finals of the two domestic cups are ever played.

Large gatherings of people remain banned in France until September.

However, if the French government and UEFA accept, both cup finals could yet be staged in August with European places still up for grabs.

Lyon — seventh in the table when the season was stopped — would otherwise miss out on European qualification for the first time in over two decades.

The New York Knicks may have interest selecting RJ Hampton in...