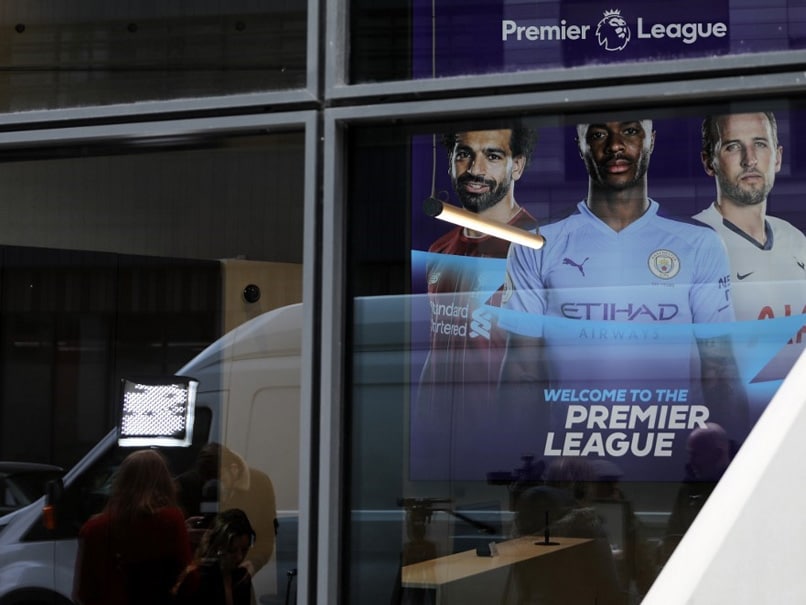 With fears that failure to finish the season could cost the Premier League more than $1.2 billion, clubs looked at various models for a potential return to action.

Britain is on lockdown until May 7 at the earliest to limit the spread of COVID-19, leaving English football to play a waiting game.

There is a general acceptance among clubs that matches will be played behind closed doors if the competition can resume, with restrictions on mass gatherings likely to remain in force for the foreseeable future.

A Premier League statement said a number of complex scenarios were being worked through.

“The health and wellbeing of players, coaches, managers, club staff and supporters are our priority and the league will only restart when medical guidance allows,” it said.

“Today’s shareholders’ meeting provided an opportunity to discuss possible scheduling models. It remains our objective to complete the 2019/20 season but at this stage all dates are tentative while the impact of COVID-19 develops.”

Premier League clubs are concerned by the legal implications of the campaign running past June 30, which is when standard player contracts expire.

FIFA, football’s world governing body, has proposed that contracts be extended by mutual agreement until a club’s season actually ends.

Players were widely criticised for being slow to take pay cuts while clubs incurred the wrath of former players and fans by furloughing non-playing staff.

Liverpool, Tottenham and Bournemouth have since reversed their decisions to use the government’s furlough scheme.

Players are understood to be keen that any money deferred or cut from their wages goes to help the UK’s National Health Service and charities during the pandemic.

“We are acutely aware of the distress COVID-19 is causing and our thoughts are with all those directly affected by the pandemic,” the Premier League statement added.

“In response to the pandemic, the Premier League, our clubs and players have provided vital support for communities and the NHS and will continue to do so after matches recommence.”