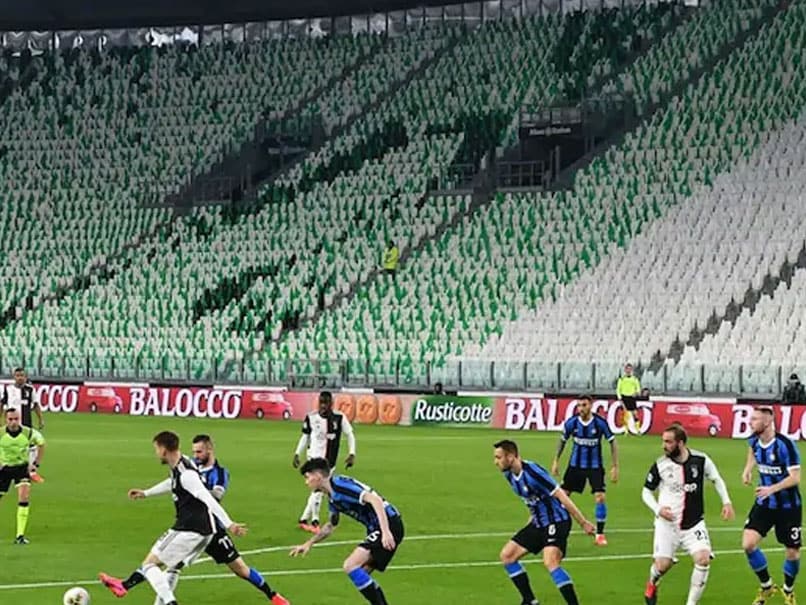 “If it’s possible to do it (restart) while respecting health legislation, great,” Dal Pino said.

“Otherwise we will rigorously comply, as we have always done, with the government’s decision. The (sports) ministry can be sure of our constructive and collaborative spirit.”

Serie A, which has been suspended since March 9 due to a pandemic that has killed around 28,000 people in Italy, will hold an emergency general assembly on Friday and the possibility of the season being ended is likely to be on the agenda following Spadafora’s remarks.

That’s despite FIGC president Gabriele Gravina saying a cancellation would be “the death of Italian football” and that he would “never sign for the end of the championships”.

Gravina estimates that Italian football would suffer losses of up to 800 million euros ($870 million) in the event of the season being cancelled.

On Thursday, Spadafora told public broadcaster RAI that the government would help “as much as is possible” to make sure that football’s finances are “damaged as little as possible”, remarks which Dal Pino said he “appreciated”.

The French football league (LFP) formally ended its season on Thursday after the country’s prime minister Edouard Philippe announced this week that no professional football could be played in France until at least September.

Some Serie A Players Prepare To Resume Training | Football News