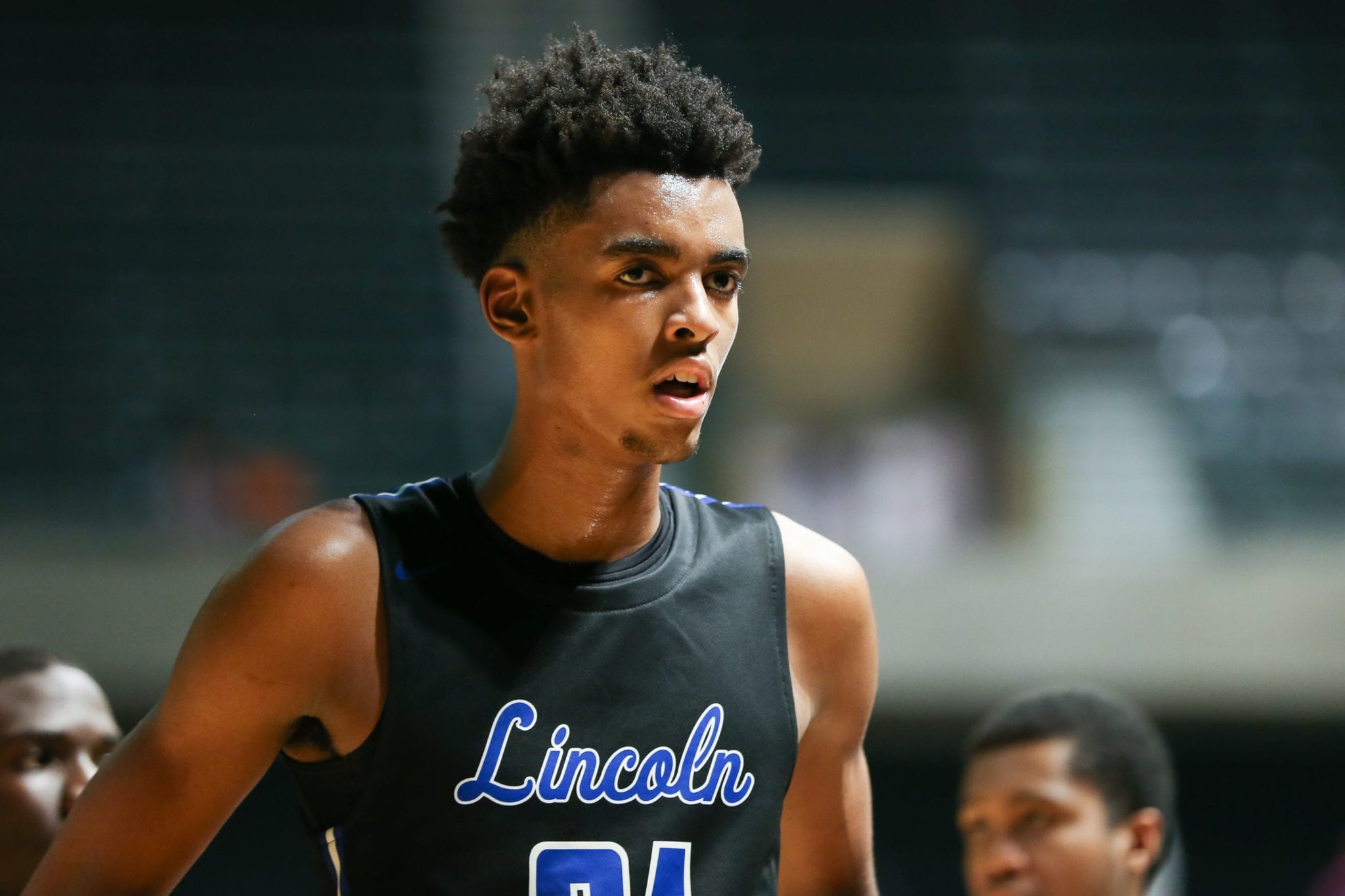 Emoni Bates accomplished a feat even the King himself, LeBron James, can not lay claim to.

Tuesday, the 6-foot-9, 180-pound forward became the first high school sophomore ever to win the Gatorade Player of the Year award—given to the top high school basketball player in the country.

Boston Celtics star Jayson Tatum called Bates to give him the good news.

“I was just shocked,” Bates told the Detroit Free Press in an interview. “I wasn’t expecting it.”

The award is one of many accomplishments for Bates, who led the Ypsilanti Lincoln High Railsplitters to their first state championship in school history in March 2019 and graced the cover of Sports Illustrated last November.

The Railsplitters had made it to the District 18 tournament semifinal before the Michigan High School Athletic Association halted play due to the coronavirus pandemic.

“It was hurtful because I feel like me and my team could’ve won that, and we had a chance to compete for another one,” he said. “We definitely had the talent,” he told the Detroit Free Press.

Bates, the consensus number 1 player in the 2022 class, joins some of the greatest to ever lace up for the NBA as a Gatorade Player of the Year winner. James, Tatum, Kobe Bryant, and fellow Michigander Chris Webber all shared the honor.

The NBA may be Bates’ next stop. In an interview with ESPN’s Jeff Borzello, Bates said, “If I can go straight to the NBA out of high school, it’s a go for me.”

The Spartans and Wolverines may have something to say about that, but for now, Bates will enjoy the accolades.

No Shaking, No Showering, No Sharing: Welcome To Post-Coronavirus Tennis |...

Victor Oladipo Trade Rumors: Is the Pacers Star on the Block?