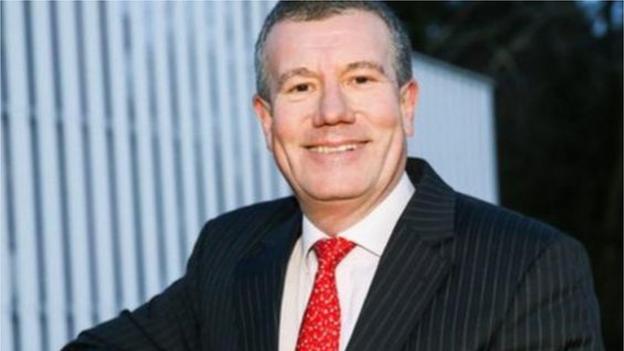 The England and Wales Cricket Board has confirmed Ian Watmore will take up the role of chairman after a review into his conduct in a previous appointment found “no wrongdoing”.

“During an extensive process, that included a confidential review of the report referenced in media, the sub-committee has universally agreed that there was no evidence to support any allegation of wrongdoing on Ian Watmore’s part,” said an ECB statement.

Watmore is expected to start his role on 31 August.

The 61-year-old resigned as an independent non-executive director at the English Football League (EFL) in November 2018, citing poor health.

The ECB was forced to review its decision, made in February, to appoint Watmore as chairman when the Daily Mail reported that the EFL began an independent inquiry a week before Watmore’s departure into a claim he was involved in talks which led to EFL clubs threatening to launch a breakaway league, jeopardising a £595m broadcast deal with Sky Sports.

It was alleged that Watmore undermined the EFL board by holding secret talks over alternatives to a proposed TV contract with Sky Sports, which Watmore denied.

The ECB statement continued: “In addition, it was concluded that the appointment process had been undertaken in a thorough and professional manner and the board now regards the matter closed.”

Watmore was originally due to start his role at the ECB on 1 December but will now take over earlier as current chairman Colin Graves has brought forward his departure to 31 August.

Watmore’s appointment will be ratified at the AGM in May.

Graves originally planned to stay on longer to oversee the introduction of The Hundred, but that has been postponed until 2021.