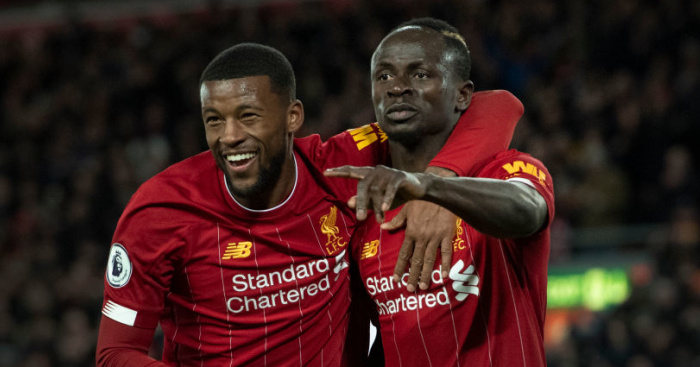 The relative inaction over a contract extension for one of Jurgen Klopp’s key Liverpool cogs is beginning to cause concern over a possible exit.

The Reds’ squad has been superbly crafted under the German over the past five years, with virtually every base in the team covered.

An area once looked at as a possible weakness was in midfield, with former Anfield favourite Coutinho’s exit appearing to leave a dearth of creativity in central areas.

However, the relentless and selfless performances of the likes of Jordan Henderson, Fabinho, Alex Oxlade-Chamberlain, James Milner and Georginio Wijnaldum have more than compensated for the Brazilian’s departure.

But it is the latter name on that list over which concerns are mounting, with Dutchman Wijnaldum’s contract at Anfield expiring in just 12 months’ time.

The 29-year-old recently opened up on how Jurgen Klopp’s management has transformed his career, and his all-action displays resulted in one pundit suggesting it is of vital importance that Liverpool get Wijnaldum’s contract situation sorted with all haste.

However, despite the club seemingly being interested in extending the former Magpie’s stay, the Athletic (via the Daily Express) state that ‘no further progress has been made on talks surrounding an extension.’

While that may not cause alarm for some with Liverpool described as being ‘relaxed’ about the situation, the Express article highlights recent quotes from Wijnaldum that may cause more than a little nervousness.

From next January, Wijnaldum will be able to speak to foreign clubs owing to his impending status as a free agent, and the player himself recently told Dutch outlet RTV Rijnmond about his desire to return to his native Netherlands one day.

“I see myself returning to Feyenoord, PSV [Eindhoven] or Sparta [Rotterdam],” said the 29-year-old.

“I sometimes look at Sparta and then I think, ‘Well, it would be nice if I played there in my final years.’”

“In the Netherlands I have played at three clubs and I have had a very good feeling about all three, but you can only choose one. 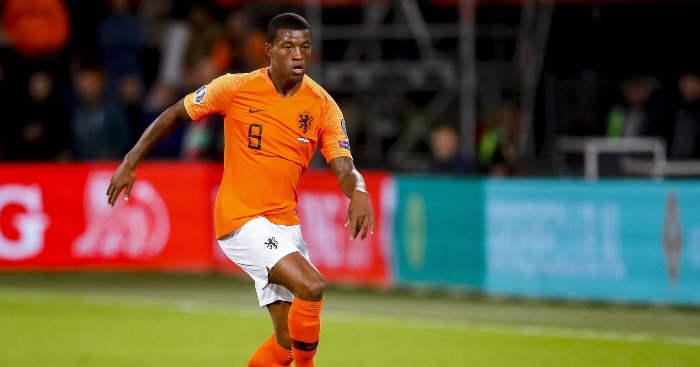 “I also learn from other players. [Ruud] Van Nistelrooy once made the promise to return, but at a later age he did not want that anymore.

“What I am experiencing now is unique. You want to play at the highest level and win prizes, like Clarence Seedorf.

“My dream is to stay fit as long as I can, just like him, Zlatan or Ronaldo. I want to play at a high level until I am 38.”

Meanwhile, a Liverpool ace who is ‘destroying’ the Premier League has been tipped by a former Red Devil to surpass a Man Utd legend ‘by far.’