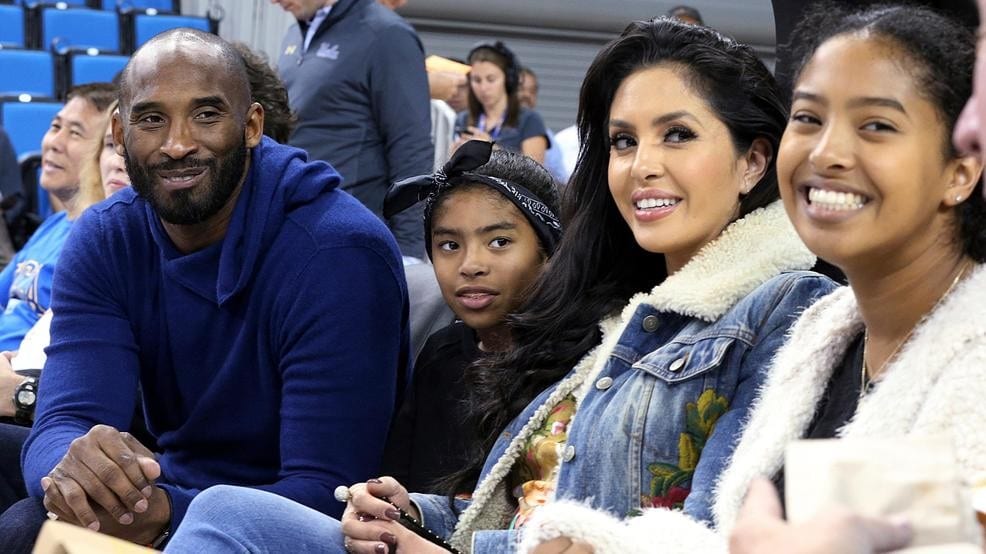 Family members of four of the passengers killed in the helicopter crash that killed nine people, including Kobe Bryant, have filed two wrongful death lawsuits against the companies that owned and operated the helicopter, according to the Associated Press.

The latest suits were filed Sunday in a Los Angeles Superior Court against Island Express Helicopters Inc., which operated the aircraft and its owner Island Express Holding Corp.

Vanessa Bryant is suing the company that owned the Sikorsky S-76 helicopter that crashed into a Los Angeles-area hillside in January.

All of the lawsuits accuse the companies of being careless and negligent, according to the report.

A National Transportation Safety Board investigation concluded in February that there was no engine failure associated with the crash.

The New York Times reported in February that Island Express did not have proper certification for its pilots to fly in the foggy conditions present on the day of the incident.

Hopefully, there is a quick resolution to the legal proceedings for this high profile case in which the pilot is not being named in the latest lawsuit.

Island Express suspended operations in the days following the crash.

Coronavirus: UEFA To Advance Up To 70 Million Euros To Clubs...

Chris Paul Says He Shut Down Trade To Warriors In 2011