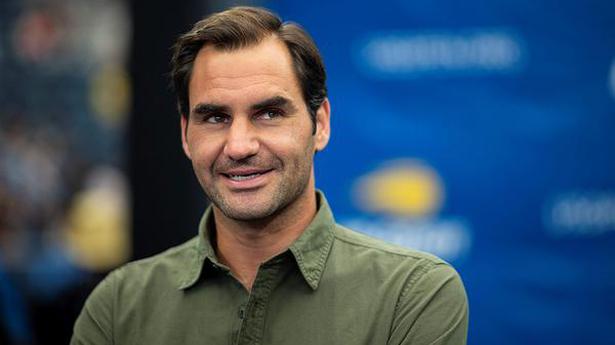 WTA founder Billie Jean King and Rafael Nadal led a wave of support on Thursday for Roger Federer’s suggestion that “now is the time” to merge the men’s and women’s governing bodies, while tennis is at a standstill because of the coronavirus pandemic.

Federer, winner of a record 20 men’s Grand Slam crowns, said a merger of the Women’s Tennis Association (WTA) and the men’s Association of Tennis Professionals (ATP) “probably should have happened a long time ago” in a series of tweets.

“Just wondering… am I the only one thinking that now is the time for men’s and women’s tennis to be united and come together as one?” Federer posed to his 12.7 million Twitter followers.

Trailblazer King, who was instrumental in establishing the WTA in 1973, said such a merger “has long been my vision for tennis”.

“I agree, and have been saying so since the early 1970s. One voice, women and men together… Let’s make it happen,” she tweeted.

Nadal, who has 19 Grand Slam titles, posted: “I completely agree that it would be great to get out of this world crisis with the union of men’s and women’s tennis in one only organisation.”

“It probably should have happened a long time ago, but maybe now is really the time,” Federer wrote.

Liga Endesa plans to finish the season with a tournament of...