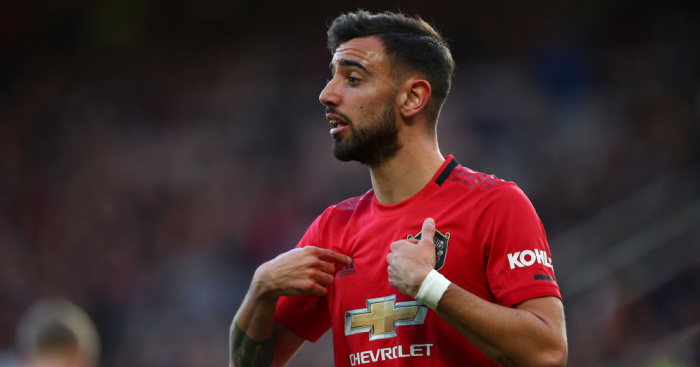 FIFA are investigating the £47million January transfer after the Serie A club claimed they they are owed money from the deal.

A FIFA spokesperson told ESPN: “We can confirm that on April 3, 2020 the Italian club, UC Sampdoria, lodged a claim with FIFA against the Portuguese club, Sporting Clube de Portugal, related to financial obligations set out in the contract corresponding to the transfer of the Portuguese player, Bruno Miguel Borges Fernandes.

“The matter is currently being investigated and consequently we cannot provide further comments.”

Fernandes spent one season at Sampdoria before joining Sporting for £7.5millioin in 2017. And the Italians claim they are owed around £4million due to a 10% sell-on clause of any profit.

The money has not been paid and FIFA have now been involved.

ESPN report that sources suggest that Sporting deny the claim and they believe have done nothing wrong.

Manchester United are not understood to be liable for any of the money.

United paid £46.6million up front for Fernandes, with a further £8.5million dependent on Champions League qualification and appearances by the player.

The final bill could rise by a further £12.7million based on a number of further clauses based on Fernandes’ achievements over the long term.