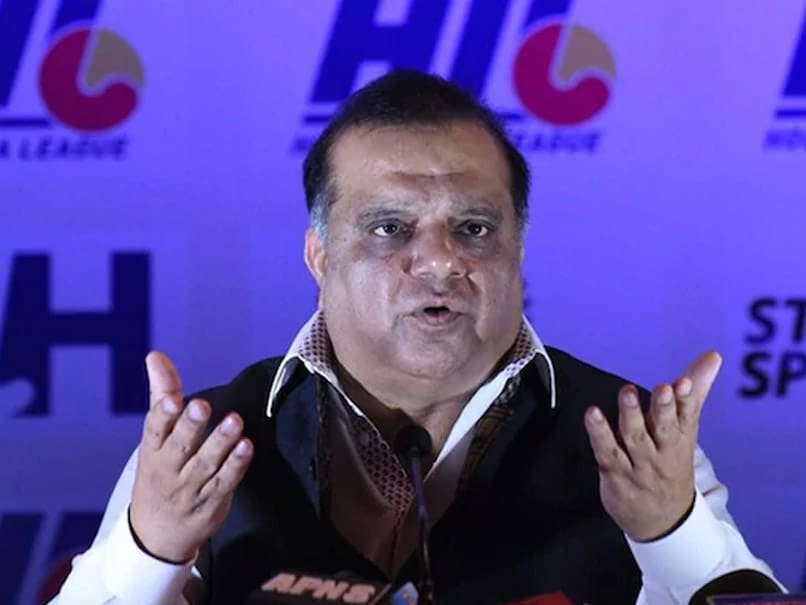 International Hockey Federation (FIH) President Narinder Batra on Sunday backtracked on his statement that his tenure is set for extension due to the postponement of FIH elections to 2021, saying that the polls “as of now” will go ahead in October this year. During the Special General Body Meeting of Athletics Federation of India held online on Saturday, Batra, also the head of the Indian Olympic Association and a member of the International Olympic Committee, had said that his tenure as FIH chief will be extended as the elections have been postponed in view of the COVID-19 pandemic.

“As of now, the FIH elections will be held in October this year, there is no change in that,” Batra told PTI.

On Saturday, during a discussion on the date of AFI elections, due to be held last month but postponed due to the pandemic, Batra had said that the FIH elections have been postponed.

Batra was elected as FIH president in November 2016, becoming the first Indian to head the international federation of an Olympic sport.

The FIH, while responding to a PTI query, said that the body’s Executive Board will discuss the matter of postponing the FIH Congress, due to the uncertainty of the evolution of the global COVID-19 pandemic, on May 8 via video conference.

“The EB is expected to confirm new dates for the Congress during that meeting,” it stated.