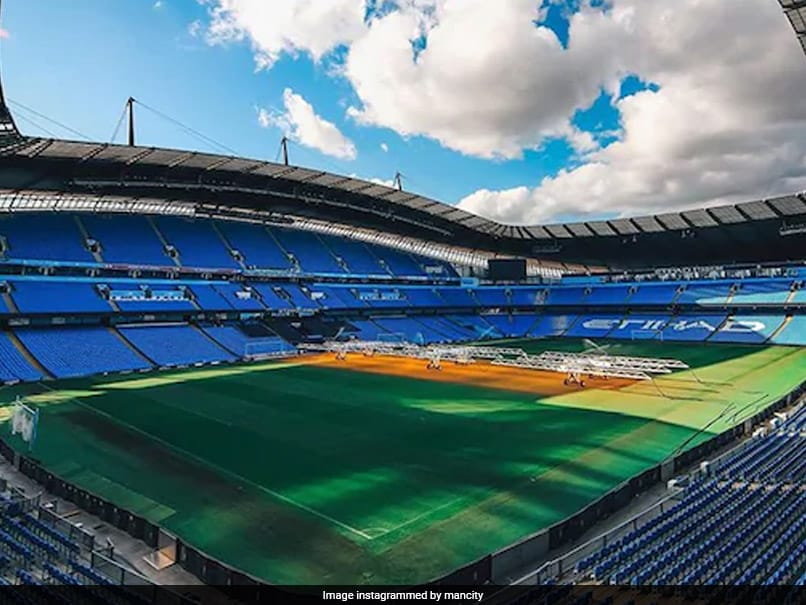 English Football Association chairman Greg Clarke does not believe fans will be allowed into stadiums “any time soon” and has warned that the coronavirus crisis could cost the governing body three hundred million pounds ($373 million). Football across England has been indefinitely suspended, with the 2019/20 season in all leagues below the top four divisions already declared over. However, there are growing fears that the 2020/21 campaign also faces huge disruption due to social-distancing guidelines. “With social distancing in place for some time to come we do face substantial changes to the whole football ecosystem,” Clarke wrote in a letter to the FA Council.

“For example, it’s hard to foresee crowds of fans, who are the lifeblood of the game, returning to matches any time soon.”

The Premier League is still hoping to finish the season behind closed doors, with “Project Restart” aimed at minimising a predicted one billion pound loss if the campaign cannot be completed.

It is understood top-flight clubs were told on Friday that the remaining matches of the season must be played at neutral venues.

Further down the pyramid, where gate receipts make up a much higher percentage of clubs’ income without lucrative TV deals, there are doubts over whether a new season can even start without fans being allowed to attend.

The FA has also been affected by the cancellation of at least four England fixtures and the suspension of the FA Cup.

“In a worst-case scenario, this would be necessary for the next four years to offset three hundred million pound deficit,” he added.

“Clearly that will impact many of our plans as every area of the game will be touched and projects that we all value will be affected.”

The Greatest Meaningless Goals Scored in the Last 30 Years

Paul Pierce and Kendrick Perkins on the first time they met...