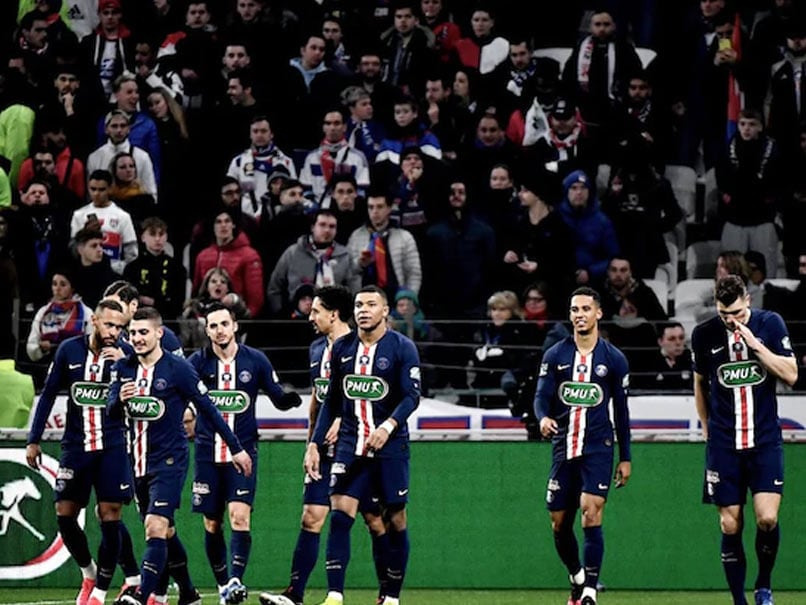 “I would like to be precise here, no large sports gathering or any gathering of 5,000 people or more, needing the permission of the local police and long prior arrangements, will be allowed before September,” Philippe said.

French President Emmanuel Macron said two weeks ago that no large gatherings would be allowed before mid-July, so this new announcement pushes the ban a further six weeks at least.

The announcement appears to scupper the plans of French football’s top division Ligue 1 to start again in June with players being recalled as of May 11.

Last Friday the French Football League (LFP) indicated its preferred option was a resumption of leagues in mid-June subject to knowing the terms of easing confinement measures.

French Football Federation (FFF) president Noel Le Graet hopes both the French Cup and League Cup finals can be played before the league season restarts, whenever that is.

Paris Saint-Germain are due to meet Saint-Etienne in the French Cup, while Thomas Tuchel’s side are scheduled to face Lyon in the League Cup.

Last week, the German Football League (DFL) signalled that it is ready to resume from May 9, albeit behind closed doors and with players tested regularly for the virus.

The DFL still needs permission from German Chancellor Merkel and the leaders of the states, who are due to meet on Thursday.

The news is also likely to affect the Tour de France, due to embark from Nice on August 29 and where huge crowds would be expected to gather at the start and finish lines.

Tour de France organisers ASO limited crowds at the start of the Paris-Nice eight day race in February, where there was a restricted number of fans at the Versailles start and none at all at the finish and start lines after that.

The three-week Tour de France has been moved back two months and shifted out of its traditional slot in the summer holidays, when roadside crowds of around 12 million would be expected to gather over the course of the race.

In better news cyclists, who have been in lockdown like the rest of France since March 17, were given the green light to start individual training on French roads.

France is currently under a nationwide lockdown until May 11 and around 23,000 people have died so far of coronavirus linked illnesses in the country.

How Would Space Jam Look If it Was Made Today (and...

Dennis Rodman says the Bulls wouldn’t have won a championship without...