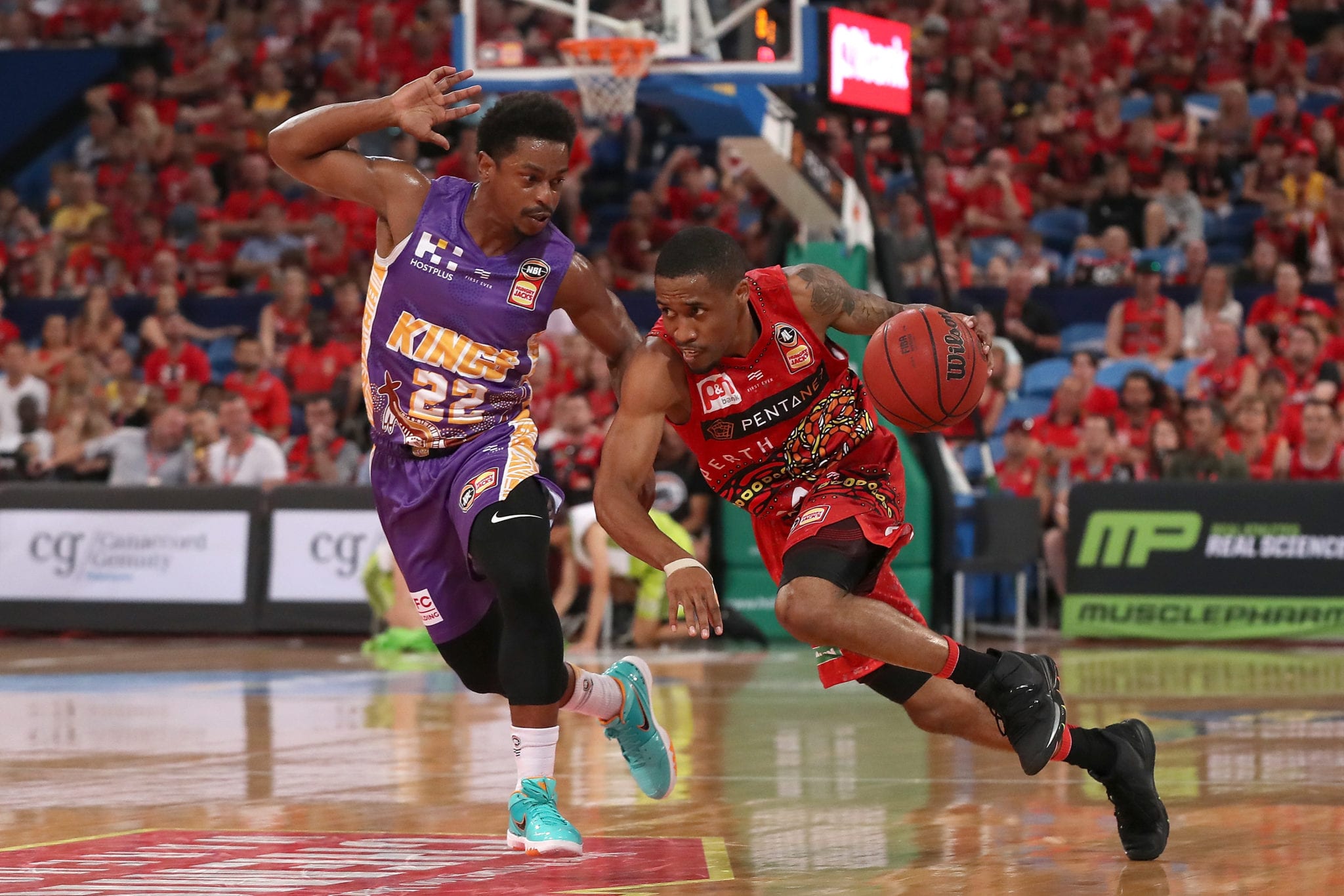 Coronavirus is causing extensive headaches in NBL circles and not just because star players are opting out of their contracts due to mandatory league-wide salary cuts.

There has also been plenty of confusion concerning rules pertaining to players opting out of their deal and then opting back in.

The initial deal between the league, its teams and the players suggested players could not opt back in for more money, with the agreement stating that returning players would be paid “pursuant to (the existing) contract”.

However, the player opt-out form suggested players could opt back in at a higher pay rate, with its terms including the following passage: “I understand that nothing stated above prevents my NBL Club from agreeing to different terms with me, subject to the CBA and my SPC.”

It is this discrepancy – which was first reported by ESPN – which has caused widespread confusion, with prominent agent Daniel Moldovan even taking the extraordinary step of lashing  the league on Twitter.

Does anybody know how to operate the dark web? I’m trying to find info on the new NBL rules on players opting out and what it all entails. Seeing as not a single NBL team can answer my question and the NBL office doesn’t actively update agents, it’s my only hope. Guys…?Guys…?

The NBL was unable to provide true clarity on the matter when contacted, as the explanation they issued – which they insisted must not be quoted directly – could also have been interpreted either way.

When pressed further, the league seemed to suggest players could negotiate the length of their deal, but not the pay for the years that they were currently under contract.

However, members of multiple NBL front offices have since told of their final interpretation of the rules, while either denying or declining to comment on whether they were initially as confused by the league’s wording as the public and at least one notable agent.

It is the understanding of those teams that despite what was stated in the initial agreement, players who choose to opt out and back in again can indeed renegotiate for increased pay.

That would at least allow him to take home $250,000 instead of $200,000, and partially minimise the damage caused by the coronavirus rule.

However, a relatively minor increase is unlikely to prevent star players like Bryce Cotton or Casper Ware from heading overseas.

And even if the Wildcats or Kings committed to contracts which on paper were twice the size (to ensure their respective star players received their usual amount), it’s worth noting that the full amount still counts toward the salary cap, so there would be very little cap room remaining for the rest of the team.

Clubs could consider backloading deals in an effort to allow their star players to recover lost money in future years when the coronavirus rule has been lifted, but that would also result in the team running into severe salary cap problems down the road.

The reality is that if these mandatory league-wide cuts didn’t exist, cashed-up teams like Perth, Sydney and Melbourne would be far more successful at signing and retaining talent than their poorer competitors, leading to a widening chasm between the league’s upper and middle classes.

By forcing everyone to make the same cuts, the new rules ensure that league disparity doesn’t skyrocket overnight.

But those same rules have also forced the league’s best player, Bryce Cotton, to opt out of his deal with Perth, right on the back of the newly resurgent league’s most successful season since its glory days.

That is despite the league MVP actively looking to make Australia his permanent home, something that should be a dream scenario for a league looking to retain its NBA-level talent.

And while some may point to the obvious benefits of maximising parity, others might suggest it’s a moot point if the NBL loses a bunch of the stars responsible for making the league a legitimate product in the first place.