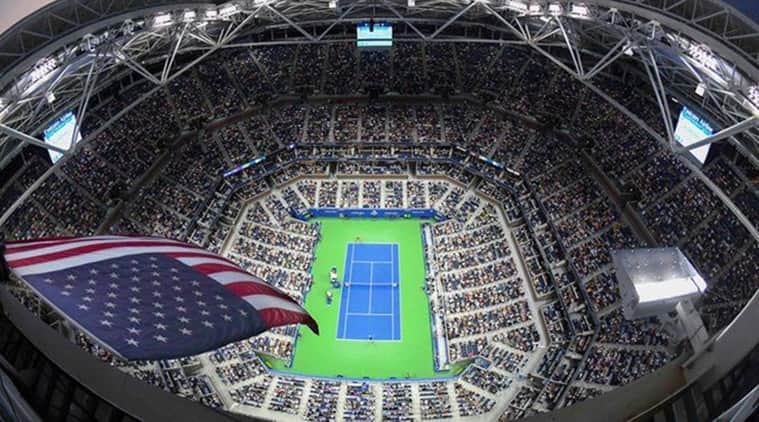 Highly unlikely US Open would be held without fans: USTA head Mike Dowse

The organisers of the U.S. Open said on Thursday a decision on whether to hold the Grand Slam this year amid the coronavirus outbreak will be made in June, and playing it without fans is on the table but highly unlikely.

The U.S. Open, which is scheduled to run from Aug. 31 to Sept. 13, is both the largest and loudest of the four Grand Slam events on the tennis calendar and United States Tennis Association (USTA) chief executive Mike Dowse does not anticipate that changing.

“Playing without spectators, we’re not taking anything off the table right now, but to be honest and open, I think that’s highly unlikely,” Dowse said on a conference call.

“That’s not really in the spirit of the celebration of tennis. It also goes back to the health and wellbeing of not just the spectators but of our players and support staff that help run the tournament.”

The U.S. Open is held annually in New York City, which is the hardest hit U.S. city in the coronavirus pandemic and this week revised its official COVID-19 death toll sharply higher to more than 10,000.

The USTA Billie Jean King National Tennis Center, which is the home of the U.S. Open, has even been turned into temporary hospital to help in the battle against the coronavirus.

Last year’s U.S. Open drew an all-time attendance record of nearly 740,000 fans and the event is the engine that drives the USTA, which is governing body for the sport in the country.

The French Open, the first Grand Slam to be hit by the spread of the coronavirus, moved the claycourt event to Sept. 20-Oct. 4 from its traditional May start while the Wimbledon championships, set to begin in late June, were cancelled.

“Time is on our side at this point,” said Dowse. “Obviously our ambition is to run the tournament.”

Dowse said the USTA will make a decision on whether it is safe to stage the U.S. Open after consulting doctors.

“Things are fluid. If the medical experts come back and say here is a foolproof way of running a very safe tournament, unfortunately it has to be without fans, we may reconsider and look at it at this point,” said Dowse.

“Today it’s just too early to kind of speculate on what the exact specifics will be at that time.”

NBA Players React to First Episodes of ‘The Last Dance’