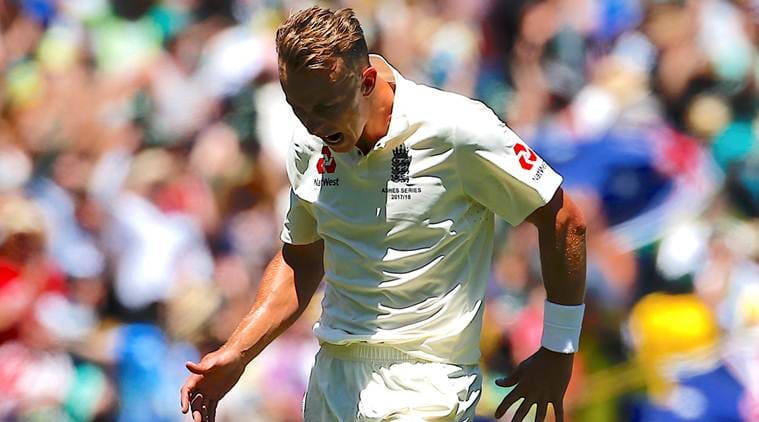 He hasn’t played red-ball cricket in over a year but England all-rounder Tom Curran says he has huge Test ambitions and is developing his skills to make a comeback.

“I’ve definitely got huge Test ambitions still,” Tom said in a joint video conference call with brother Sam, who is a part of England’s Test set-up.

“It’s a tough one because I’ve been playing so much white-ball over the last few years. Without playing Championship cricket it is hard,” said the 25-year-old.

Tom, who has played two Tests for England — both in the 2017-18 Ashes in Australia, hopes to feature in a five-day game alongside Sam.

“Over the last couple of years there was a huge focus on white-ball cricket with the ICC Men’s Cricket World Cup 2019 and rightly so,” he said.

“Now it’s trying to get that balance between white and red-ball cricket and developing my skills and awaiting my chance. I’ll keep training hard and try to take my chances when I can. It would be amazing to play Tests with Sam. That’s definitely a huge ambition of ours.”

Accustomed to a life of non-stop cricket, Tom says the coronavirus enforced break has come as a “shock to the system” but he knows it is not the end of the world in the bigger scheme of things.

“It is strange to be honest. I think we play so much now, you’re just used to rolling on from one thing to the next. Sport is a big part of our lives but in the grand scheme of things it is not the end of the world for us compared to some of the other things going on around the world,” he said.

Tom said he is trying to utilize the time to be mentally and physically ready when play resumes.

“I’m using it as a time to get refreshed mentally,” said Tom, who was looking forward to turn up for the Rajasthan Royals in the 13th IPL, which has been indefinitely postponed following the extension of the lockdown to May 3 in India.

“It is a terrible time of course, but we seldom get a break like this in what would be the middle of our summer. We’re trying to stay positive so that when we do come back we’re in a good position to kick on mentally and physically for the years to come,” he added.

Serie A Season To Be Extended Until August 2 | Football...