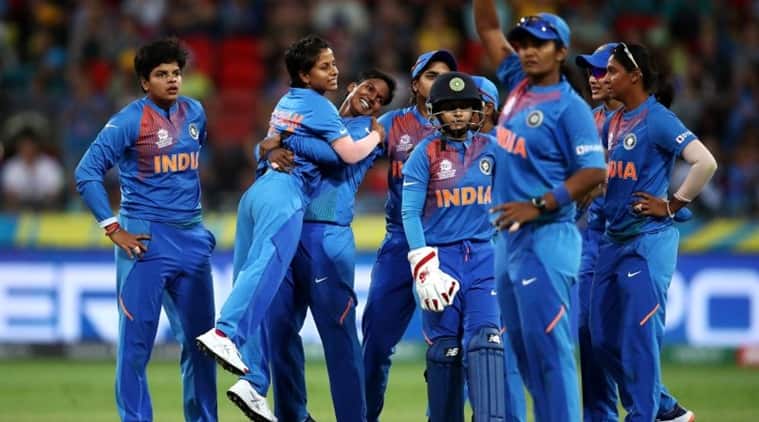 India have directly qualified for the next year’s Women’s World Cup after the game’s global body split points between India and Pakistan in the ICC Women’s Championship. The ICC Women’s Championship Technical Committee (TC) invoked the Force Majeure clause, as it accepted the BCCI’s argument that India couldn’t play the bilateral series against Pakistan because the Indian board didn’t get the government clearance.

After the equal points sharing, India have entered top-four with 23 points, securing a direct entry to the 2021 ICC Women’s Cricket World Cup, to be played in New Zealand from February 6 to March 7, 2021. Australia (37), England (29) and South Africa (25), too, have directly qualified for the showpiece event.

Top four teams in the ICC Women’s Championship, along with hosts New Zealand, are entitled to direct qualification. Ten teams will fight for the three remaining places, at the ICC Women’s Cricket World Cup Qualifier, scheduled to be played in Sri Lanka from July 3-19. This, however, is subject to review due of the Covid-19 pandemic.

“With respect to the India v Pakistan series, the TC concluded that the series could not be played because of a Force Majeure event after the BCCI demonstrated that it was unable to obtain the necessary government clearances to allow India to participate in the bilateral series against Pakistan, which forms a part of the ICC Women’s Championship,” an ICC release stated.

The India-Pakistan series was scheduled in the sixth round of the competition, between July and November 2019. All eight teams in the ICC Women’s Championship were to play each other in a three-match series during the 2017-2020 cycle. During the previous cycle, Pakistan had been awarded full points by the Technical Committee, when India forfeited their matches.

Meanwhile, two other ICC Women’s Championship series have been cancelled due to the Covid-19 outbreak – South Africa versus Australia and Sri Lanka versus New Zealand. The Technical Committee decided that the teams will share points in those two series as well.

Government Calls for Return of Premier League as Soon as Possible...