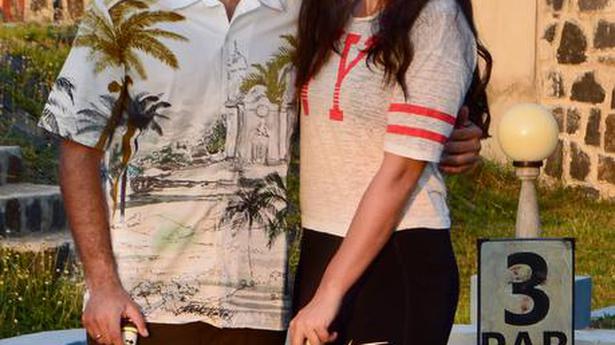 Every crisis can be turned into an opportunity and Jeevan Nedunchezhiyan believes in it.

Now staying at his family resort in Puducherry, the 31-year-old, who was ranked a career-best 64 in doubles last year around this time, has been thinking about helping Indian tennis realise its potential.

Jeevan firmly believes that the best way forward, once life gets back to normal, would be for leading players to collaborate with the national federation and make concrete contributions for the revival of the game.

“I personally don’t see a global tour like the ATP giving a green light for the next many months. I think the players and the All India Tennis Association (AITA) need to work together in times like these,” observes Jeevan, quite clear that rather than finding fault with the system, the players need to be proactive and mobilise support.

Jeevan feels it is necessary to get the tennis fraternity into confidence while trying to make a fresh start for the game.

“If I am the leader, I would speak to top players across categories and also to the juniors (along with their parents) to figure out what is missing and what is required in Indian tennis, going forward”.

Once clarity is achieved about the ideas that need to be implemented, Jeevan suggests that a ‘player council’ can work with the AITA to infuse life into the action-plan.

Jeevan is confident that players like Sania Mirza and Rohan Bopanna have the ability to collaborate with the national federation and various stake-holders to take the game forward.

“We have to figure out a National tour.

“We need to provide clarity for a 15-year-old to progress and become the next Yuki Bhambri or Sumit Nagal,” says Jeevan.

Irrfan Khan Wanted To Become Cricketer Before Pursuing His Career In...