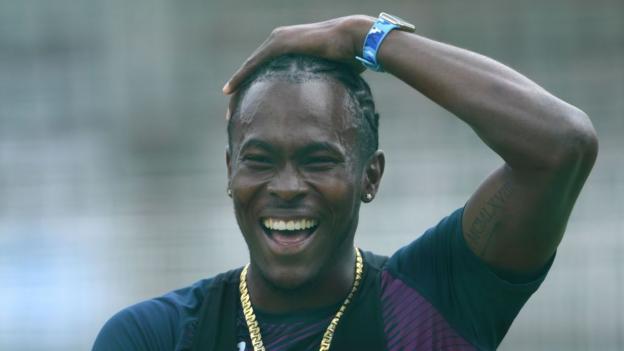 The old saying goes that a missing object is always in the last place you look. For World Cup winner Jofra Archer, that was in his guest bedroom.

Archer helped make English cricket history when he bowled the super over in which England beat New Zealand to clinch their first men’s World Cup title.

The 25-year-old received a winner’s medal, but on Saturday he admitted on BBC Radio 5 Live that he had misplaced it when he moved house.

After a sleepless night of worry for Archer’s fans, relief finally came when he posted a picture of the medal on Twitter explaining he found it in the guest bedroom.

“Randomly searching the guest bedroom and boom,” he wrote.

“I have a portrait that someone did of me and sent to me, so I had the medal hanging on that,” he explained on 5 Live on Saturday.

“I moved flats, the picture has been put on a new wall but there’s no medal.

“I’ve turned the house upside down for over a week, and still haven’t managed to find it.”

Now that the medal has finally been found, Archer confirmed it has been returned to its rightful place alongside the portrait. Phew!

Antetokounmpo: These are the new “Zoom Freak 2” shoes | TalkBasket.net