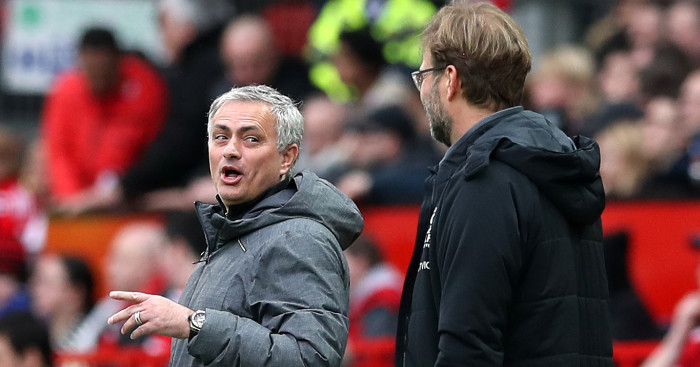 Chelsea winger Willian has agreed to move across London to join Tottenham this summer, according to one in-the-know journalist.

The Brazil star will be out of contract at the end of the season and will move on a free transfer after seven highly-successful years at Stamford Bridge.

We exclusively revealed earlier this year that a move across London to join Tottenham was a strong possibility.

But Spurs were not alone in their pursuit of the former Shakhtar Donetsk man with Barcelona long-time admirers of Willian and the player also holding talks over a potential free transfer switch to Liverpool.

According to Spanish daily Sport, the 31-year-old was offered what has been described as ‘very favourable conditions’ by Liverpool, who were said to be willing to give him a generous signing-on fee as well as a handsome weekly wage to make the move to Anfield.

However, the player’s desire to stay in London, where he is settled with his young family, has seen Tottenham win the day, with the free transfer appearing to be confirmed by former Sky Sports presenter Richard Keys.

Speaking on the Keys & Gray showon beIN Sports, he confidently said: “He’s (Willian) another one that has already spoken to Jose Mourinho, he’s on his way to Tottenham.”

The 31-year-old was originally brought to the Premier League by Mourinho, when the current Tottenham manager was in charge at Chelsea – and Willian has made no secret of the fact that he continues to look up to the Portuguese tactician.

In an interview with Bolivia Talk Show, he said: “I like London and my family likes it too but that’s a question I don’t know how to answer.

On his relationship with Mourinho, he added: “Nothing arrived from Mourinho but we do have a good relationship, he’s a big friend of mine.

“We speak to each other sometimes but when it comes to that (speaking about transfers) he respects me a lot.” 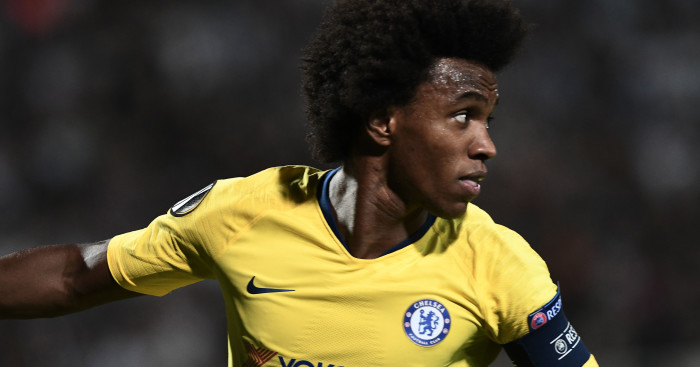 And it is that respect for Mourinho, as well as the promise of regular first-team football, that has convinced Willian to agree the move to Tottenham.

As we understand it, Willian had wanted a new three-year deal with Chelsea only prepared to offer him two, with reports suggesting his agent has come to an agreement with Mourinho and Spurs that will see him join the club on a deal until summer 2023.

Tottenham, meanwhile, appear to have turned their attention to a £26m Real Madrid man as Mourinho looks to solve his long-standing right-back issues.

Scottie Pippen describes the moment he knew he’d make it to...