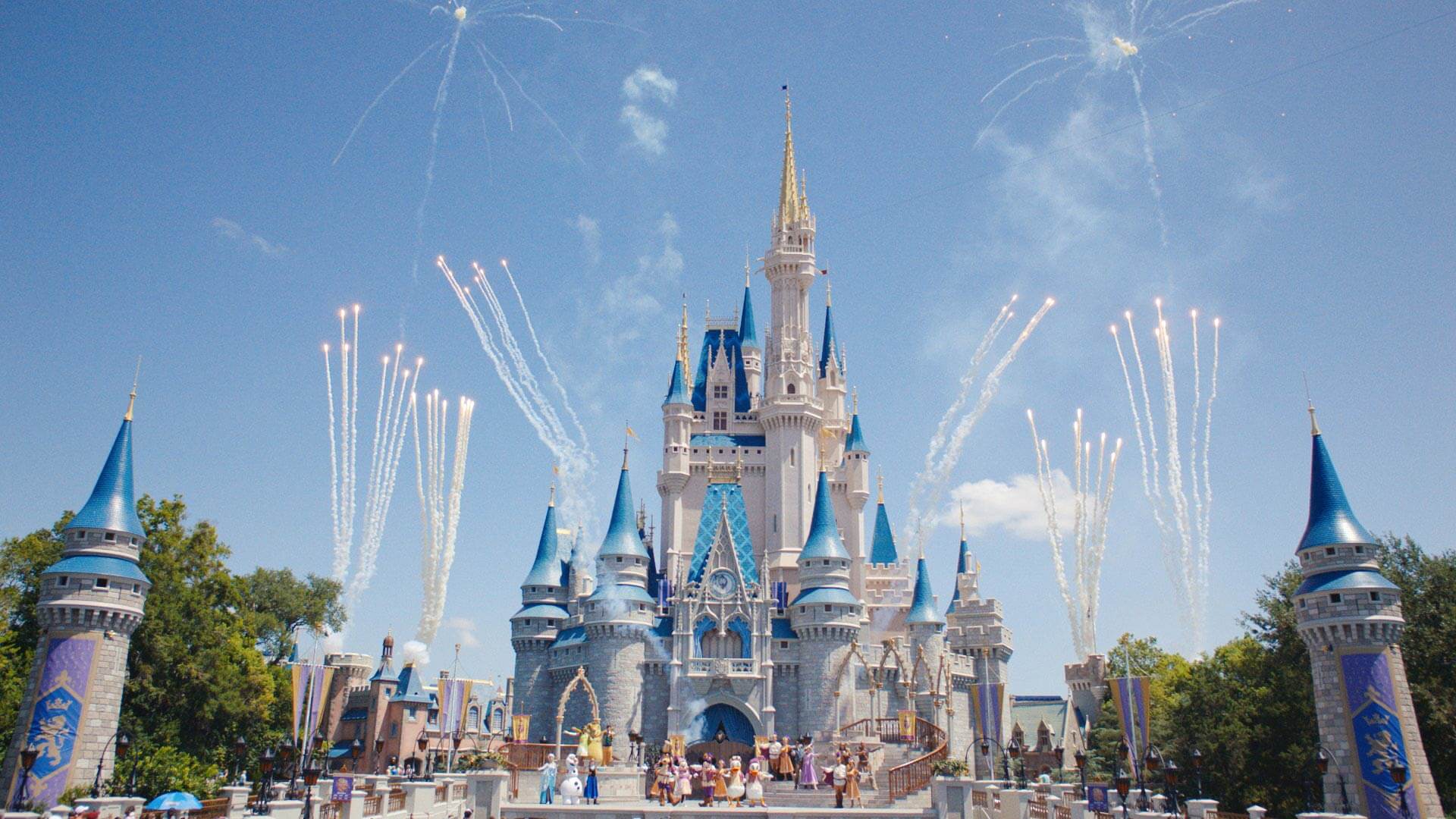 The NBA is considering setting up camp at Walt Disney World Resort in Orlando when or if play resumes according to The Athletic’s Shams Charania and Tim Reynolds with the Associated Press.

The league has been entertaining a multitude of ideas since play was halted last March, including bringing teams to one central location to reduce risk.

Las Vegas and Los Angeles have already been mentioned, but the Disney location would address several logistical issues.

The resort is home to the ESPN Wide World of Sports Complex, which regularly hosts basketball tournaments and has 12 courts wired and set up for broadcast.

Multiple teams could be playing and practicing at the same time.

Disney also has 5,000 hotel rooms that could house players, coaches, staff and other personnel.

Florida Governor Ron DeSantis already declared World Wrestling Entertainment (WWE) an “essential service,” allowing the WWE to proceed with matches and broadcast them from a facility near Orlando.

Some teams, such as Golden State, are already operating as if the season has ended.

Still, many teams and players are gung ho to get back on the court.

Saw some reports about execs and agents wanting to cancel season??? That’s absolutely not true. Nobody I know saying anything like that. As soon as it’s safe we would like to finish our season. I’m ready and our team is ready. Nobody should be canceling anything. ?

A canceled season would be a huge blow to James and the Lakers who were on a tear heading into the playoffs with championship aspirations.

The league would still have to make sure all players were tested and back in game shape before play could restart.

The NBA did announce earlier this week that it’s looking to allow teams in cities with relaxed stay-at-home orders to restart practices at team facilities.

Lonzo Ball breaks down his alley-oops with Zion Williamson | TalkBasket.net