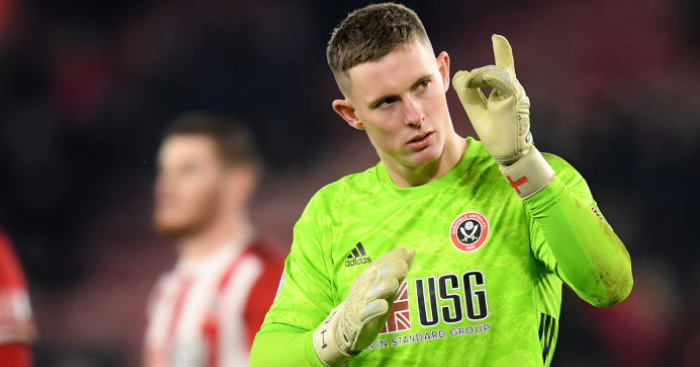 Manchester United will reportedly consider denying Dean Henderson the chance to extend his loan stay at Sheffield United this season.

The 23-year-old has been hugely impressive during his campaign on loan with the Blades, keeping 10 clean sheets in 27 league appearances for Chris Wilder’s surprise package.

Henderson’s form has helped the Yorkshire club into seventh place in the Premier League, just two points behind his parent club with a game in hand to play.

According to The Sun, top-flight clubs will have to decide whether to extend loan deals beyond June 30, with the Premier League season set to continue well beyond that date as a result of the coronavirus pandemic.

The report indicates that United face a dilemma over whether to give Henderson the chance to see out the season at Bramall Lane, given that the two sides are locked in a battle for a Champions League spot.

As a result of Manchester City’s impending European ban, fifth place is expected to be enough for a place in UEFA’s showpiece competition and will likely lead to a huge battle for that place when things get going again.

Manchester United fans are not happy after a new report claimed that Dean Henderson will be loaned out again next season and not be allowed to challenge David de Gea as the club’s No.1.

Henderson played a starring role in Sheffield United’s successful promotion bid last year and has also proven himself with the Blades in the Premier League, sitting joint-second in the clean sheets table prior to the suspension of the season. 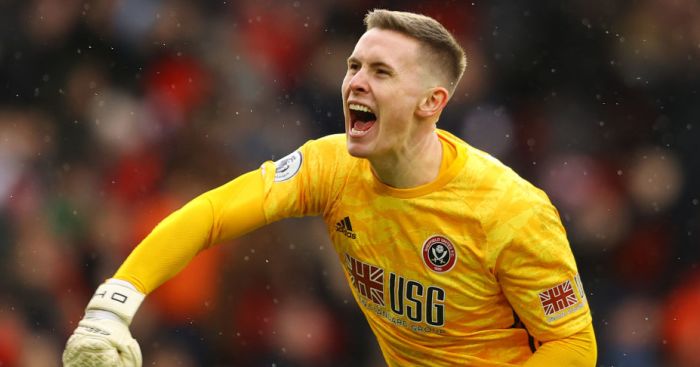 The 23-year-old was expected to win a place in Gareth Southgate’s England squad for EURO 2020 before the tournament had to be rescheduled for 2021.

And with first-choice stopper de Gea’s form dropping off in recent months, Henderson has been tipped to compete for the number one jersey at Old Trafford – with MEN Sport stating that the goalkeeper only wants to return to the club if he will definitely be the top man.

ESPN reports United will resist any offers for the goalkeeper in the upcoming transfer window but will then look to send him out on loan for another season, as they continue to plan for his long-term future at the club. Read more…

No vaseline, no sandpaper: Ashish Nehra says saliva ‘must’ for swing