surprising, comments about Götze being ‘sub-par’ or ‘past his best’ these days. 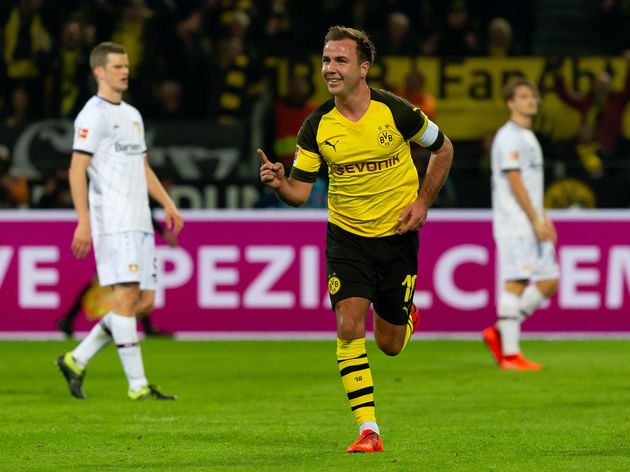 Götze’s move to Bayern Munich after the all-German Champions League final in 2013 was monumental.

He was directly involved in 28 goals in his first season under Pep Guardiola. But even after perfectly responding to Messi Götze missed months of football. From his last appearance on 29 January, 2017, the Germany international didn’t feature again until seven months later. But he didn’t just miss a big chunk of game time like players do with an