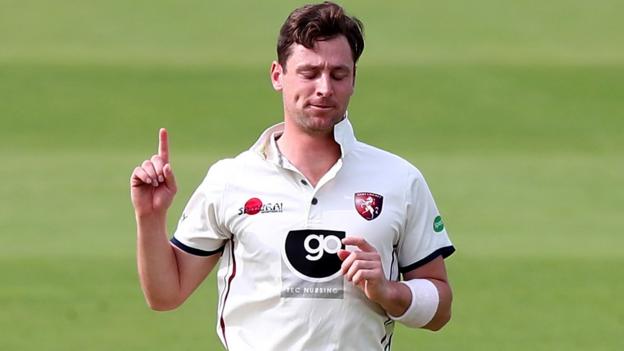 Kent have cancelled a deal to re-sign New Zealand pace bowler Matt Henry because of the delay to the start of the County Championship season.

Henry, 28, took 75 Championship wickets for Kent in 2018 and was due to return for the first seven games this summer.

But all cricket in England has been suspended because of coronavirus.

“Hopefully another opportunity will arise in the near future which will allow him to join us once again,” said Kent director of cricket Paul Downton.

Coronavirus: US Open Fate To Be Decided In June, Say Organisers...