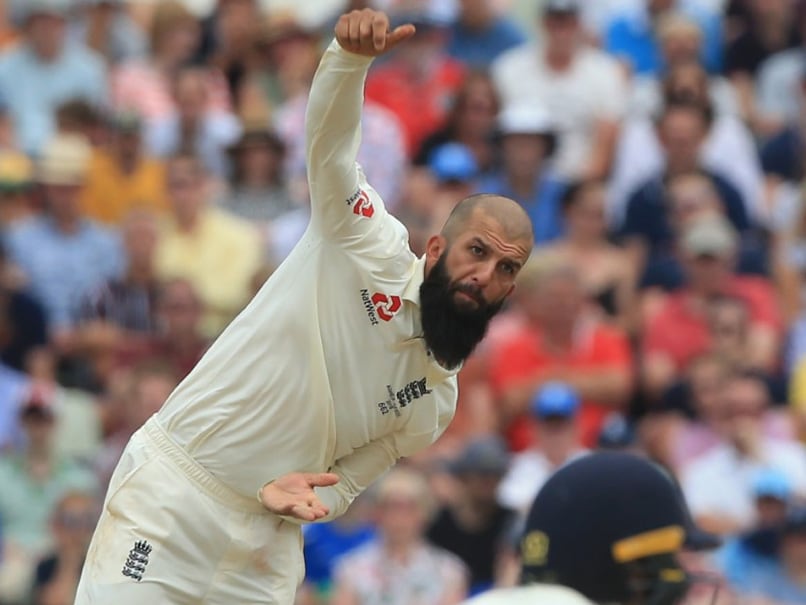 He also made himself unavailable for this year’s tour of Sri Lanka, cut short before the internationals by the coronavirus, even though he’d taken 18 wickets at an impressive average of 24.5 during England’s last visit to the island 18 months ago.

But now, with 181 wickets in 60 Tests behind him, Moeen is ready to fight for his place in Joe Root’s XI once again despite the competition from the likes of fellow spinners Jack Leach and Dom Bess.

“For sure if I got the call tomorrow to play I would definitely put my hand up,” Moeen told reporters via video link on Wednesday.

“I will be available to play any cricket now. I still back myself to get back into the side at some stage.”

Moeen, 32, had previously spoken of how he felt he’d been made a scapegoat for England defeats but he stressed his mood was now far more positive after a break from Test duty.

“I absolutely love Test cricket and I just almost had a fresh start and that’s hopefully what has happened over the last year or so, it’s probably made me a better bowler. It’s put me in a better mindset.

“I don’t want to keep going on about it now, I just want to move forward and try to enjoy my cricket again.”

He also featured in the recent Pakistan Super League before the pandemic cut short his stint in that event.

His final few PSL games were played behind closed doors.

It was not an experience he enjoyed but with the start of the English season delayed until July 1, it may be one Moeen has to repeat given any resumption of cricket is likely to see spectators banned from venues on health grounds.

“We played in the PSL the last two or three games with no one in the crowd and it was so bad,” he said.

“It’s different and it’s not quite the same. It felt like those warm-up games you play before a big series.

“It’s not ideal. Not everybody wants to play in an empty stadium. But it will probably have to be the case for a while.”

Meanwhile Mooen, who has been “ticking over” playing cricket with his six-year-old son in an outdoor net in the garden, said players needed to be sensitive to the impact of COVID-19, which has already caused thousands of deaths in Britain alone, as well as their own health fears, when it came to talk of starting the season.

“With so many people dying around the world — and in this country in particular — it’s difficult for the players to really switch on,” the Worcestershire star explained.

“At the moment it’s too early. Hopefully sport will be back on soon but when the time is right, everyone is safe and the players don’t feel like they’re going out to play and they might get it.”