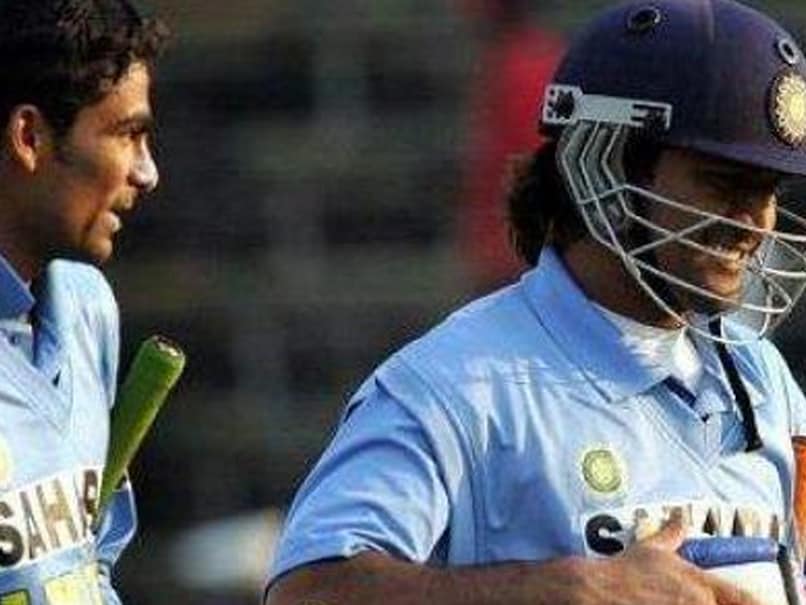 Former cricketer Mohammad Kaif on Wednesday backed MS Dhoni to play in the ICC Men’s T20 World Cup, saying that the wicket-keeper batsman has ”a lot of cricket” left in him and ruling him out will be ”unfair”. “See, people may have eyes on Dhoni that how he is going to play in the IPL (Indian Premier League) and then there will be talks of the T20 World Cup but my view is different from others. I do not judge Dhoni based on his IPL form. He is a great batsman and he is fit now. He wants to play IPL, do captaincy and is showing his availability. He has a winning mentality and knows how to win games under pressure,” Kaif told ANI.

“So, I think ruling him out will be unfair. See a lot of cricket is still left in Dhoni and when a player plays for this long, there are ups and downs in his career. It happens with every cricketer, not just Dhoni,” he added.

Dhoni last played competitive cricket during the 2019 World Cup. India was knocked out of the tournament after suffering a semi-final defeat at the hands of New Zealand. Dhoni was run out in the 49th over after scoring 50 runs. After his dismissal, India failed to chase the 240-run target.

Despite Dhoni failing to take India over the line, Kaif termed him a ”champion player”.

“The semifinal of World Cup which we lost, everyone was expecting Dhoni to win it but it did not happen. So, from there on, people thought that Dhoni should not be there. But for me, Dhoni is a champion player. People should look at Dhoni’s record in the last 10 to 15 years. See, the current form is important but at the same time his form was not that bad that you rule him out,” Kaif said.

The ICC T20 World Cup 2020 is scheduled to be played between October 18 and November 15 at seven venues across Australia.

Kaif feels that postponing the league is the right decision as life is more important than sports at the moment.

“In the present scenario, life is more important than sports. I think the decision of BCCI is right. When the situation improves, we will think of sports. Sporting events all over the world have either been postponed or cancelled. In our country, cases are rising. So, as of now, the situation is not under control. So I think it”s the right decision because at this stage first priority is to beat coronavirus and save the people,” he said.

When asked about his views on the window for IPL, Kaif said: “I feel when things are sorted out and there is the possibility of games to be played, then they (BCCI) will look for options.”