​Tottenham are running out of time to claim compensation for another club hiring Mauricio Pochettino – despite rumours linking the Argentine with Newcastle.

Pochettino has emerged as a leading candidate for the Magpies job alongside Rafa Benitez, Lucien Favre and Massimiliano Allegri – IF a takeover is completed soon.

As was reported ​back in January, Spurs will be due £10m if their former manager takes over a club before the original season-end date in May, but the ​Standard report that the date was linked with the timing of his sacking (i.e. six months hence) not the end of the season specifically. What does that mean? It means that, with the season well and truly halted due to the coronavirus pandemic, Spurs could theoretically find themselves facing their former manager this season. Oops.

However well he does though, Newcastle’s prospective Saudi owners, PCP Capital Partners, are in the hunt for a high-profile name to succeed Bruce. 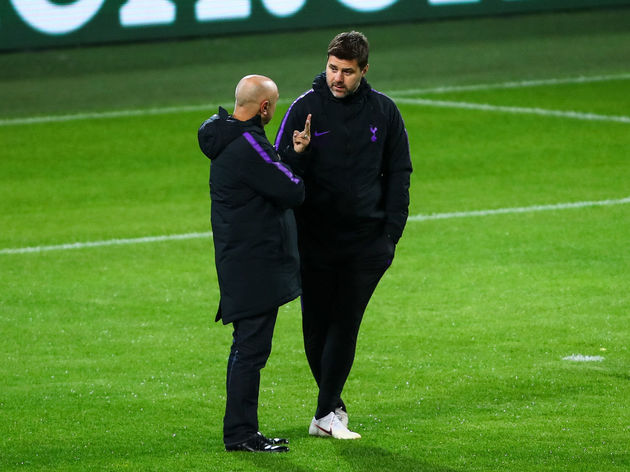 Daniel Levy and co would undoubtedly welcome a hefty financial boost via the compensation, especially as they’re continuing to pay Pochettino’s £8.5m salary until he finds a new job.

Recently, the club approached their former boss along with members of his backroom staff to discuss a potential reduction in payments