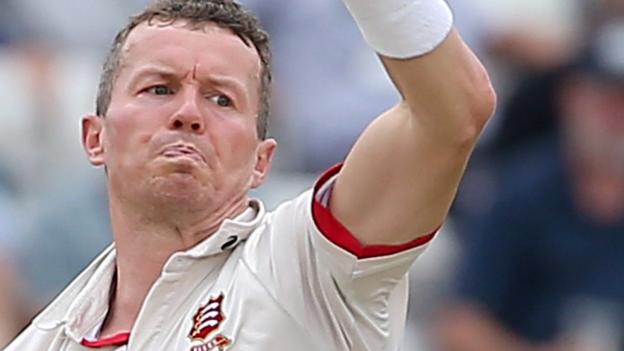 Australian paceman Peter Siddle’s spell at Essex has been put back until 2021.

The 35-year-old was to play in the County Championship and One-Day Cup for the county and T20 Blast champions.

But with no domestic cricket in England until 28 May at the earliest because of the coronavirus crisis, Siddle and the club mutually agreed to delay his deal.

“It’s a shame I won’t be returning to Chelmsford this year as I was really looking forward to the season with the Eagles,” Siddle said.

“But there are plenty of things more important than cricket going on in the world at the moment.

“In light of the current situation, it makes sense for me to come back over for the 2021 season when hopefully we’re back to normal and playing cricket again.”

Siddle helped Essex to the County Championship crown in 2019, their second title in three years, while he also played in last summer’s Ashes series.

He then announced his retirement from international cricket in December, having taken 221 wickets in 67 Tests.