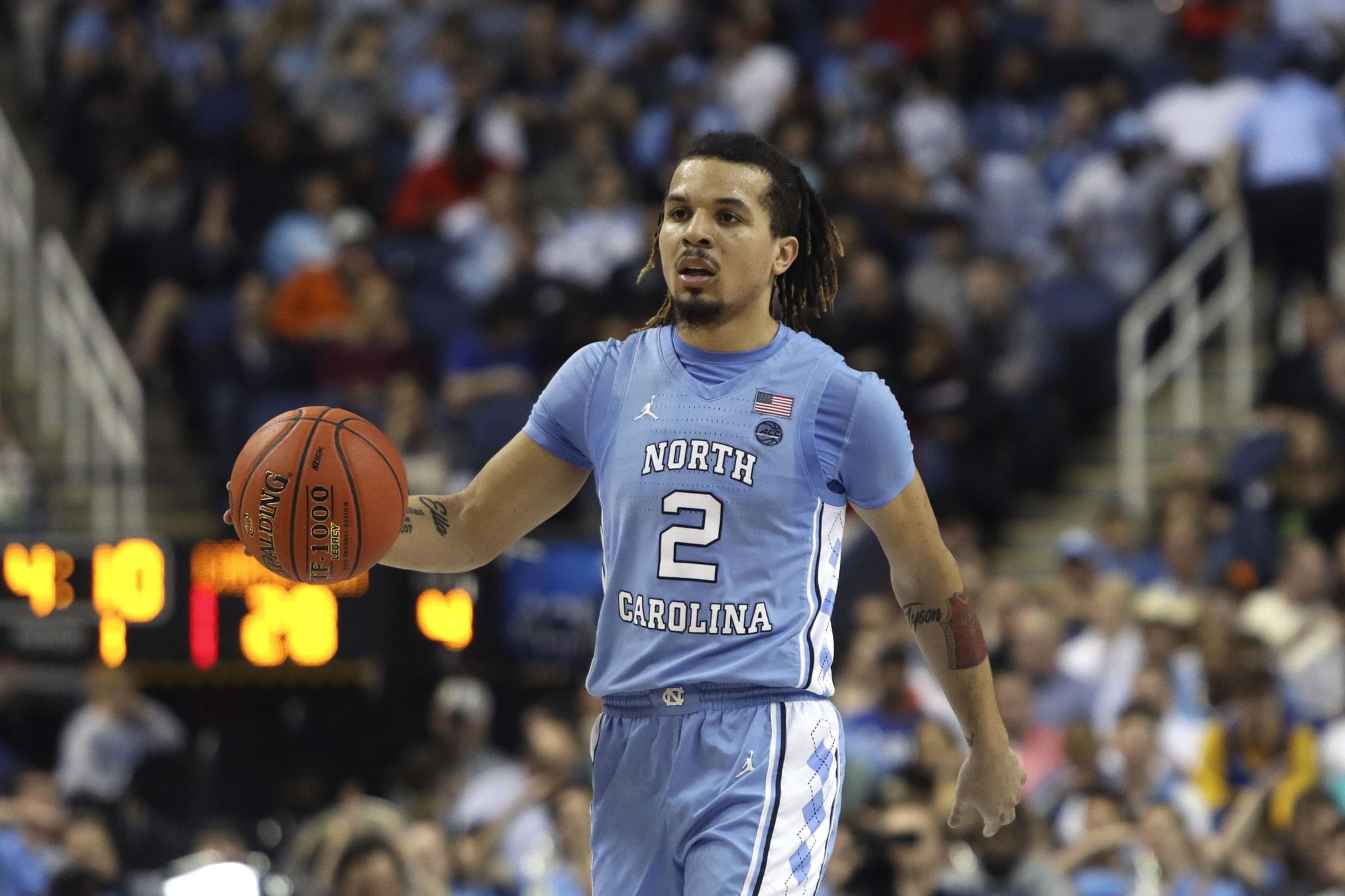 Cole Anthony is officially putting his name into the 2020 NBA Draft.

The North Carolina prospect announced his decision on Twitter.

Anthony is projected to go in the lottery and could even be a top-10 pick after spending just one season at the University of North Carolina.

The freshman came out of the starting gate strong, scoring 34 points in his Tarheel debut and was considered one of the top freshmen in the country before suffering a torn meniscus and missing 11 games.

The Tarheels struggled and didn’t gain much ground when Anthony returned to the lineup, finishing the season 14-19.

A skilled ball-handler and scorer who can create his own shot, Anthony’s game will translate well to the NBA.

Many players have to rely on teammates to create shots for them, which can slow down games.

Anthony brings high-value to any team with his ability to get his own buckets, which opens up the floor for the offense and doesn’t allow the defense to relax.

He has a good 3-point and midrange shot that will also translate well to NBA play, by helping spread the defense.

His biggest weakness is his size, which is listed at 6-foot-2 but may be closer to 6-foot-1.

Either way, Anthony is expected to do well in the NBA and a solid Zoom pre-workout could move him up in the draft.

As long as he can stay healthy, Anthony should be a solid pick for any team willing to take a chance.