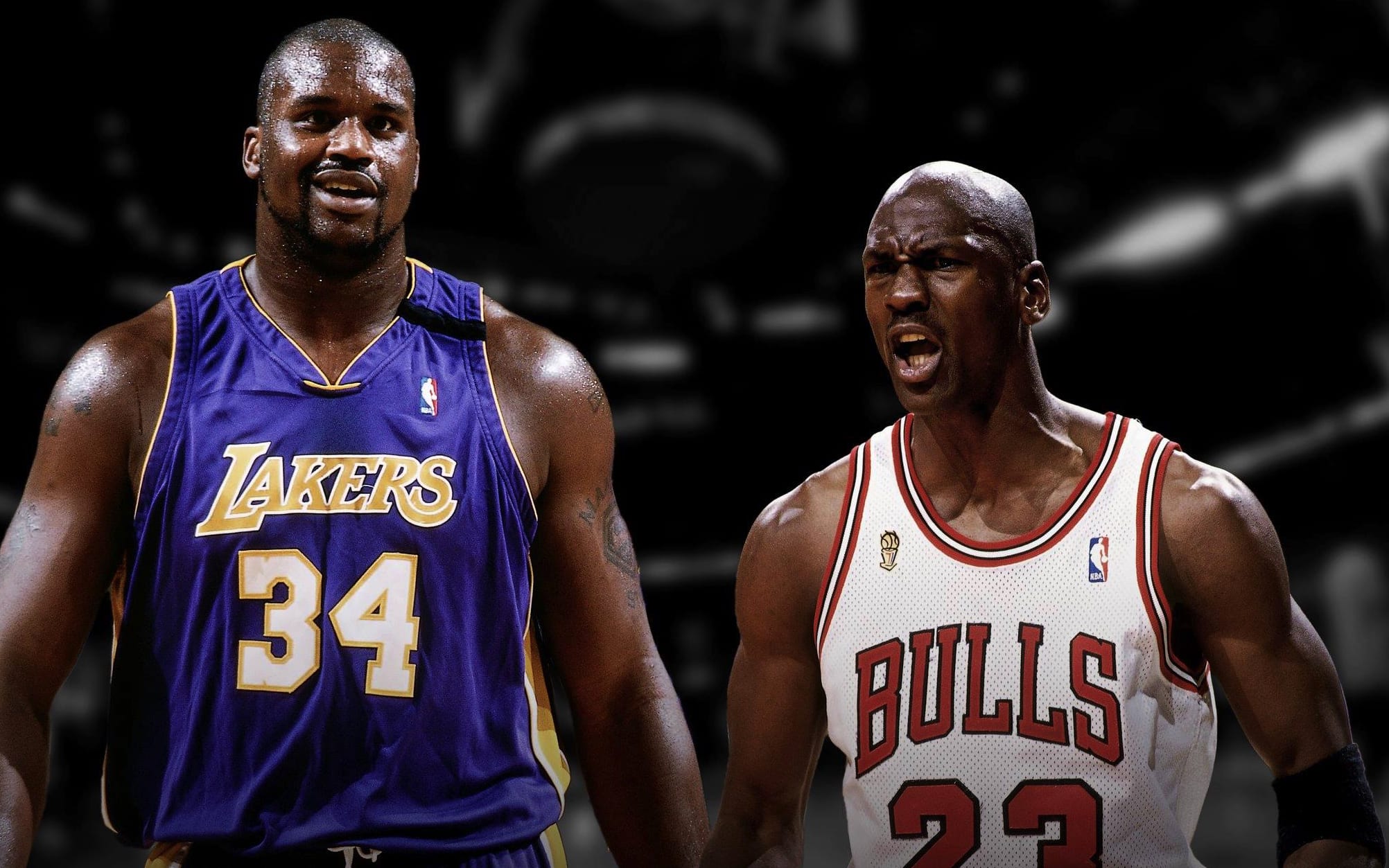 Shaquille O’Neal thinks he knows exactly how a matchup between his Lakers and Michael Jordan’s Bulls would go down.

And you’re never going to believe this, but Shaq’s vision of such a matchup involves him dominating everyone in sight.

However, after initially claiming his Lakers would “easily” beat the 90’s Bulls, he took a step back and admitted his famously unreliable free-throw shooting would inevitably come into play.

“The factor is me, and my free-throw shooting,” he said.

“He would’ve tried the Hack-a-Shaq thing,” Shaq continued, referring to Phil Jackson, who in this fantasy situation would’ve been coaching both teams.

CSKA Moscow’s Johannes Voigtmann not optimistic for the resumption of the...