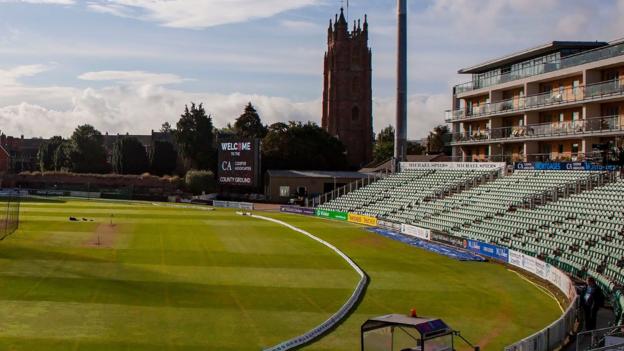 Somerset have joined a number of other counties in furloughing players amid the coronavirus pandemic.

On Friday it was revealed the shutdown of cricket in England and Wales would remain until at least 1 July.

Somerset, who finished second in Division One in 2019, have also placed “a lot of [non-playing] staff” on the furlough scheme too.

“I’ve been very impressed with the way the players have adapted,” director of cricket Andy Hurry said.

“It wasn’t a shock to the players or the coaching staff because [chief executive] Gordon Hollins has been in regular touch with them.

“I spoke to all the players to inform them they were being furloughed and, while disappointed that they couldn’t be out there playing, they fully appreciated and understood the challenging time we’re all facing. Everybody supports the governing measures and the rational the club is taking.”

Hollins added that the furlough situation is under “constant review” and stressed his confidence that the club would survive the pandemic financially.

“I’m absolutely convinced it will and my goal is for it to come through it stronger, prosper and make a different to cricket.

“We’re a club that is reliant on mass gatherings. The financial payment that was made by the ECB was invaluable for us.”

Hurry also said in Friday’s media briefing that the club would support the idea of matches being played behind closed doors, if that was deemed to be the only safe way to resume playing cricket.

Divock Origi Opens Up on His Liverpool Future & the Prospect...