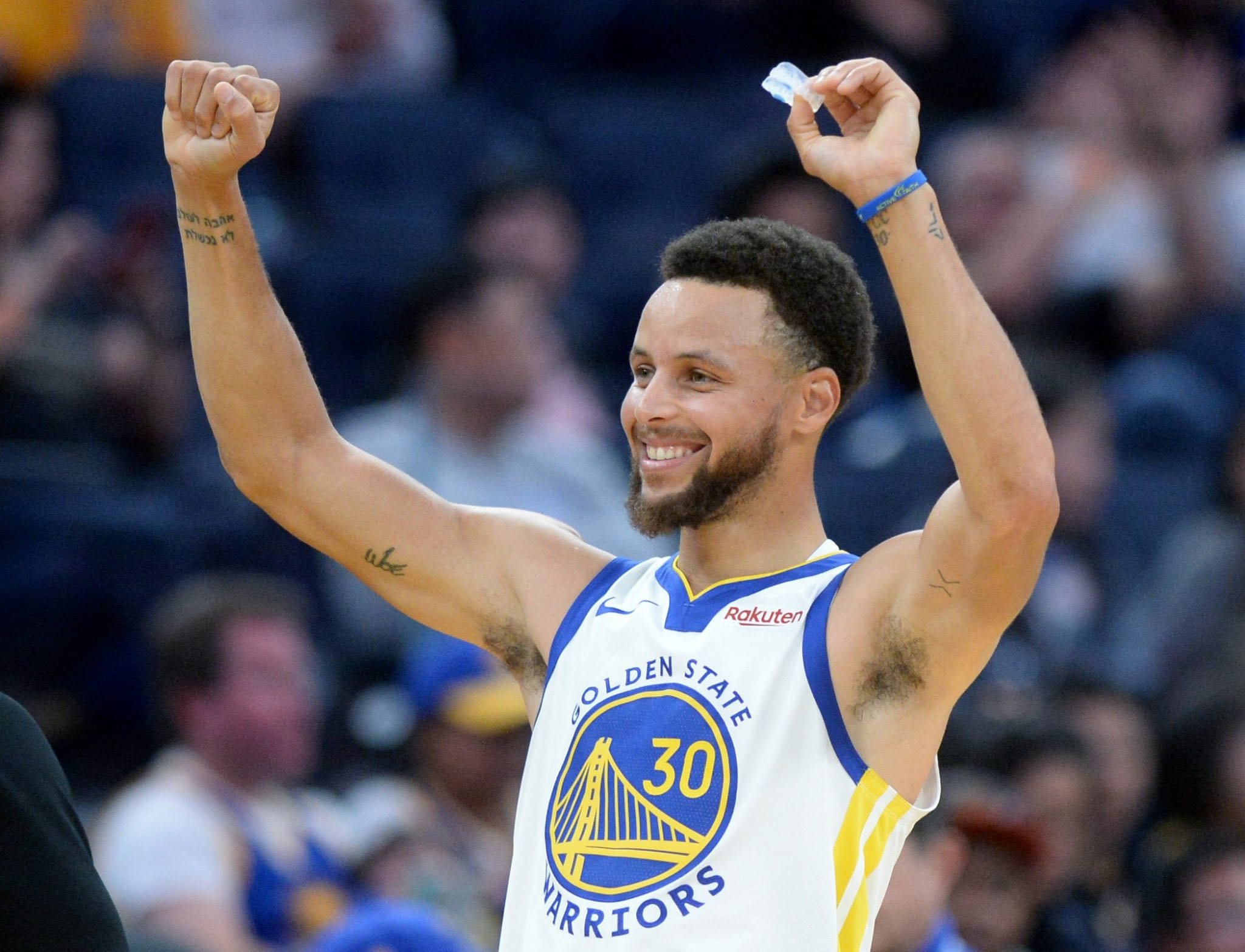 Steph Curry is an NBA superstar.

A three-time champion, two-time MVP, and six-time NBA All-Star, Curry has earned the right to strut into arenas with unapologetic swagger.

Curry will hit big shots and celebrate with his shimmy shake or turn and run down court before his shot even goes in.

Curry knows some critics chalk it up as arrogance, but if the Bay area’s “Golden Child” didn’t take the court confident that he could make the shots he takes, the Warriors would still be searching for their first title.

Curry’s resume backs up his walk and talk. He has three rings; he’s probably the best shooter in NBA history and also won back-to-back MVP awards in 2015 and 2016.

It takes killer instinct to win in sports.

Michael Jordan didn’t go 6-0 in the NBA Finals because he was a nice guy.

Players are all different, Kawhi Leonard is quiet, Curry’s former teammate Kevin Durant was quiet in OKC too.

It wasn’t until after he went to Golden State that KD broke out of his shell.

As long as Curry’s play can back it up, he can shimmy all he wants on the court.

If teams take exception to it, they can stop his shot.