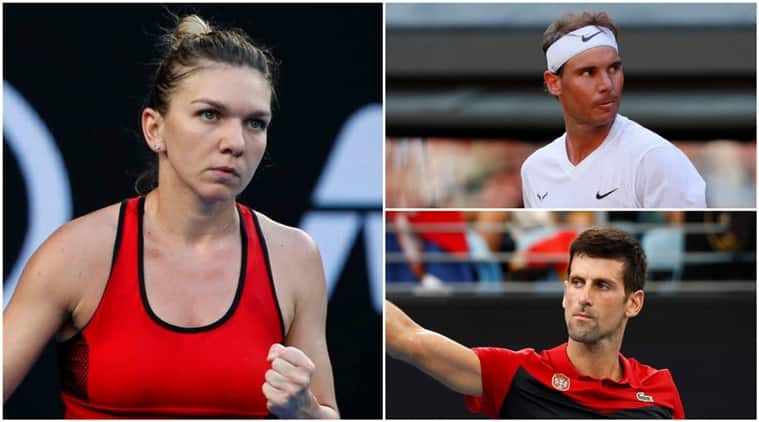 Simona Halep was backed up by Petra Kvitova. (Source: Reuters)

With both the ATP and WTA tours in lockdown for an indefinite period, tennis faces a long layoff. Although playing tennis behind closed doors has popped up as a possibility recently, Simona Halep has opposed the idea of playing the sport without fans.

On Wednesday, 12-time French Open winner Rafael Nadal revealed that he had discussed playing tennis without fans during the course of the pandemic with Novak Djokovic, who is the President of the ATP Council.

“But if it would be possible to play behind closed doors, I would be very happy. I have talked for many hours with Novak to see how we can help our sport.”

But the 28-year-old Romanian Wimbledon winner believes that the crowd is integral in an individual sport, and received some backing from another former Wimbledon champion, Petra Kvitova.

“Tennis minus fans doesn’t work. We enjoy the big stages so much because of the incredible passion the fans bring. Otherwise, tennis would be a different sport,” Halep told DPA International.

Even Kvitova pitched in saying, “I think the fans are too important. It’s an individual sport, that’s why the fans have such an impact for us.”

Across the world, many sporting leagues are preparing to play in front of empty stadiums to keep the sport alive. With both Wimbledon and French Open postponed, the prospect of US Open being played without fans is under consideration by the authorities.

Meanwhile, Halep and her boyfriend Tony Iuruc have made contributions to fight the pandemic from their Bucharest residence. They have donated EUR 30,000 to the cause, in addition to the previously donated medical equipments to hospitals in her home country.