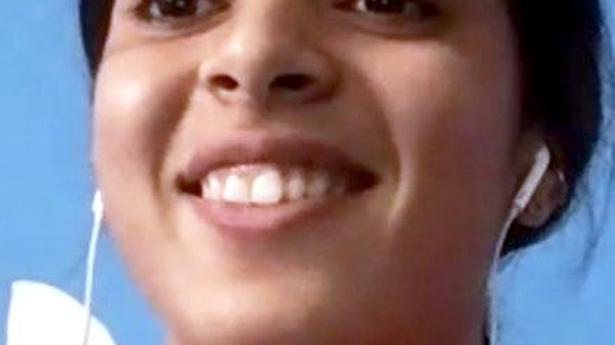 The world may be in lockdown, and the sporting scene frozen. But, Indian tennis was at its vibrant best, as leading players like Rohan Bopanna, Yuki Bhambri, Ankita Raina, Prajnesh Gunneswaran and Ramkumar Ramanathan lit up a coaches’ workshop with their depth of thought and hearty narration of invaluable experience.

It was an online webinar, hosted by coach Sureshkumar Sonachalam over a week now, conducted by the All India Tennis Association (AITA) in collaboration with the Sports Authority of India (SAI) for the benefit of hundreds of coaches across the country.

To each his own

Stressing that the Indian coaches had the ability to make champions, Rohan Bopanna said it was important to work on “tennis-specific movements” of players at an early age.

Yuki Bhambri said each player should work on his fitness and game to suit his personal requirements, and not follow a general pattern.

Ankita Raina, the country’s No. 1 woman player, talked about self-awareness and the need to channelise good and bad experiences. “Win or lose, one should have the discipline to keep doing the right things. Positive assertion is the key to breaking a negative thought chain,” said Ankita.

Ramkumar Ramanathan recalled how he used to play tournaments every week when he trained in Spain, not bothering about results. And, how satisfied he used to be to go back and win the same tournaments after having worked on his game.

Like Ramkumar, who was all praise for his coach of many years T. Chandrasekaran, Prajnesh Gunneswaran also expressed gratitude to several coaches including M. Balachandran, for helping him grow as a professional.

“I used to write down my plans, and how many months I would stick to it. You need long-term commitment, for long-term interests,” he said.

Mind trainer Dr. Janki Deole took the example of Roger Federer who blossomed from a talented kid throwing tantrums, to the most adored tennis player of all time, with the help of sports psychology.

Seasoned coach Nandan Bal mesmerised everyone with his eloquent presentation on strategy and tactics, taking the example of players at all levels across different eras.

Coach M. Balachandran stressed the need for clear communication to young players on “what, when, where and why”.

Cheston Pinto, an expert with the Bopanna Academy, talked about strength and conditioning, and “movement efficiency” being most important for tennis.

Coach Gary O’Brien won everyone’s admiration by sweating it out at his home, demonstrating possible ways of indoor tennis for kids during lockdown.

He also talked about strategy and tactics for players below 14 years.

Mario Chalmers reminisces over the time he took over in the...