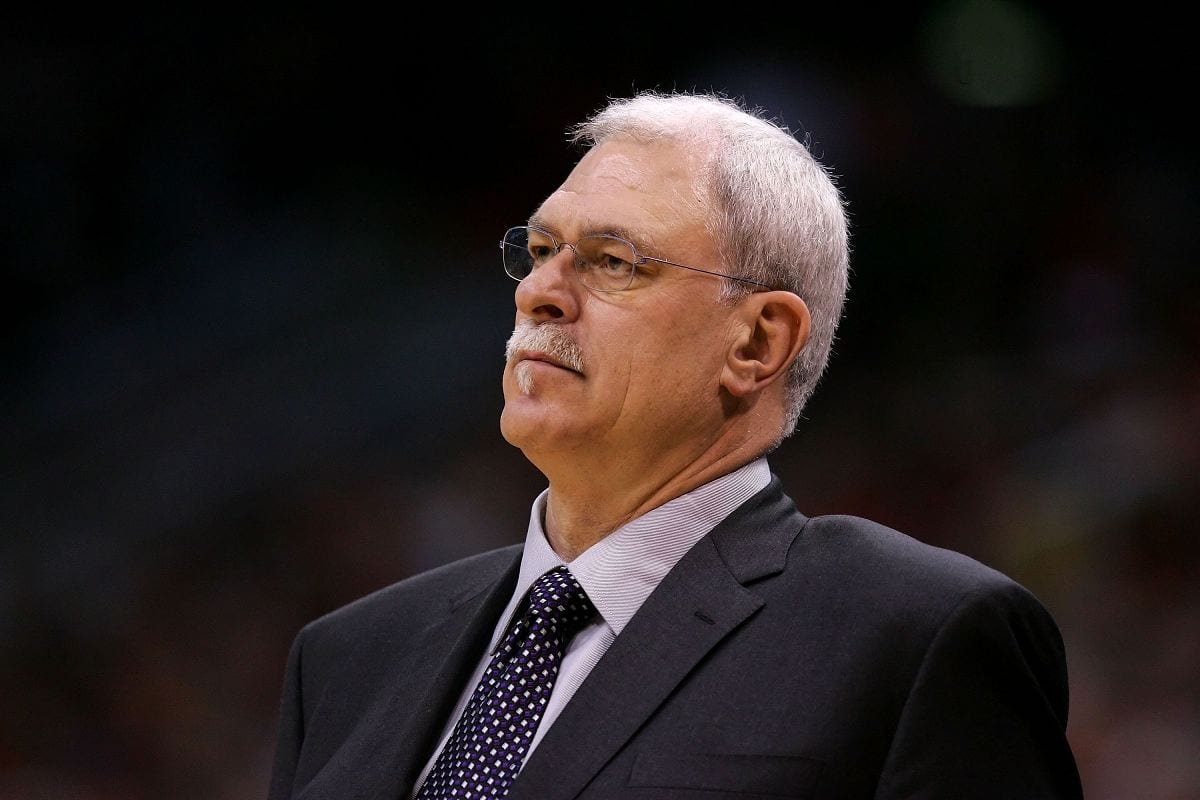 Phil Jackson is widely viewed as one of the greatest coaches in NBA history, largely in part to his signature use of “the Triangle Offense.”

Although the Triangle has gone out of style in modern NBA play, with the right pieces, it was once considered unstoppable.

In the latest episode of ESPN’s Detail, Jackson breaks down game three of the 1998 NBA Finals with a special focus on the Triangle offense.

The Chicago Bulls won the game by an insane margin of 96-54, showcasing their offensive as well as defensive prowess.

The 90’s Bulls had some of the most versatile wings of all-time, with Michael Jordan and Scottie Pippen, which made them a nightmare to compete against on both ends of the court.

Phil Jackson had a very specific idea of how he wanted his team to score.

The Triangle Offense was created by Coach Tex Winter to maximize the efficiency of a possession and to get the best shot possible.

Prior to the Triangle, NBA teams operated mostly in isolation.

Dominant players like Wilt Chamberlain and Bill Russell simply willed their way to the basket.

But with the Triangle, teams started to prioritize off-ball motion, cutting, pick and rolls, etc.

Jackson found enormous success with this system, using it to win six championships with the Bulls and five with the Los Angeles Lakers.

Until another team can match Jackson’s success, the Triangle’s legacy will reign supreme.

Michael Jordan will donate share of proceeds from “The Last Dance”...

Sachin Tendulkar Thanks Fans For Birthday Wishes, Urges Them To Stay...