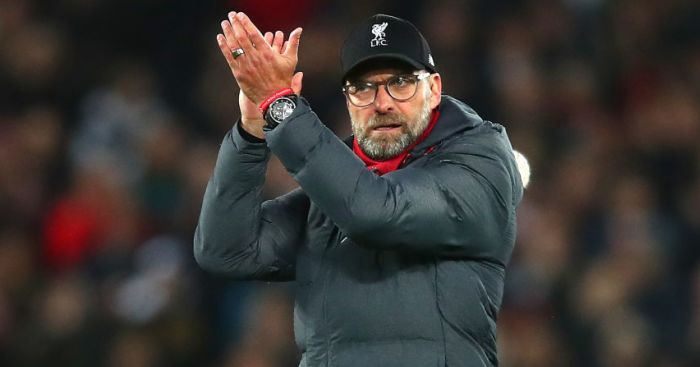 Werner has been strongly linked with a move to Munich, as well as Liverpool, Manchester United and Chelsea in recent months, with the striker said to have a £52m release clause.

However, that exit clause must be activated soon and that appeared to rule the Reds out of any move, after several reports claimed that the Anfield hierarchy were putting a stop on spending during the current financial crisis surrounding the game.

But a fresh report from The Guardian on Tuesday claimed that Liverpool have asked Werner’s agent for more time to get the deal over the line as they are still keen on completing a transfer.

And their hopes of a deal for the striker, who has scored 27 goals in 36 appearances in all competitions this season, appear to have been boosted further by the latest comments from Matthaus.

The former Germany skipper, who made more than 400 appearances for Bayern, says that a move abroad has tempted Werner so much that a transfer to his old club is not going to happen.

“Werner has now decided to publicly refrain from switching to FC Bayern. I can understand the reaction,” Matthaus told Sky Sports Germany.

He added: “This back and forth harms him and his performance. Since he extended the contract in Leipzig and was able to concentrate on it, he has shown outstanding form.

“Now he has let it be known that a move abroad would appeal to him more than a move to Munich. I think that the Werner and Bavaria chapter is now finally over.”

That news will not only come as a lift to Liverpool but also to United and Chelsea, who still remain in the hunt for a new striker and would not hesitate to play Werner’s relatively modest release clause.

Meanwhile, Chelsea winger Willian has agreed to move across London to join Tottenham this summer, snubbing Liverpool in the process, according to one in-the-know journalist. Read more…