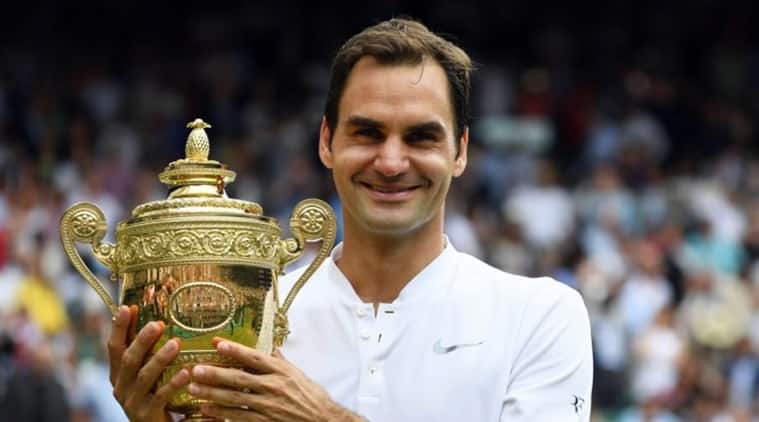 As Wimbledon was cancelled for the first time in 75 years due to the ongoing coronavirus pandemic, Roger Federer lent his voice to the video released by The Championships where they declared the healthcare workers to be the ‘new champions this summer’.

Wimbledon was scheduled to be played on the club’s grass courts on the outskirts of London from June 29 to July 12. But the organisers announced on April 1 that the next edition of the tournament will be held next year from June 28 to July 11.

Beginning by illustrating the tournament’s age-old connection with its fans for over a century, Federer highlighted the tradition of Wimbledon. He went on to crown the healthcare works who are fighting against the virus which has claimed around 95,000 lives globally.

“Since 1877, Wimbledon fans have embraced the Championships. We have watched through multiple types of screens. At all hours of the day and night, descended from afar. Even queued… my how you have queued,” said the eight-time Wimbledon champion.

We are UNITED IN HOPE?? @Wimbledon pic.twitter.com/lDKJJPgFJw

“This summer, sadly, we must come together by staying apart. No tents will be pitched, no records broken, no trophies engraved. But as we say thank you for your passion and support, we remind ourselves that countless champions will be crowned.”

“As frontline workers across the globe compete for us, we cheer for them. For now, with play suspended, we are united in the hope that tomorrow will be better than today,” he added.

The 20-time Grand Slam winner lost to Novak Djokovic in the last year’s final which was recorded as the longest ever men’s singles final in the competition. His latest Wimbledon victory came in the year 2017 after defeating Marin Cilic in the finals.

My thigh was swollen for 10 days: Smriti Mandhana recalls being...