UEFA took the decision to delay the Women’s Euros by 12 months after Euro 2020 could not go ahead as a direct result of the global health crisis. The 2020 Olympics will also now take place in 2021 instead, with Great Britain among the European sides due to take place.

We will come back even stronger and we will put on the most amazing home tournament in 2022.

What’s important now is to stay safe, stay at home & protect our NHS. Thank you for your amazing support during this time. pic.twitter.com/wuzOrrD7l0

The women’s Euros will instead have pride of place in the summer of 2022, which motivated UEFA to delay the tournament as part of an ongoing commitment to the women’s game.

Talks have also been held with the organisers of the 2022 Commonwealth Games in Birmingham, which are due to begin at the end of July and overlap with what is now going to be ‘Euro 2022’ by a few days. Birmingham is not one of the Euro venues.

UEFA president Aleksander Čeferin said: “When we had to take an urgent decision on the postponement of UEFA EURO 2020, we always had the impact on UEFA Women’s EURO 2021 in mind. We have carefully considered all options, with our commitment to the growth of women’s football at the forefront of our thinking.

“By moving UEFA Women’s EURO to the following year, we are ensuring that our flagship women’s competition will be the only major football tournament of the summer, providing it with the spotlight it deserves.” “With the Olympics now being confirmed for summer 2021, we firmly believe that moving to 2022 is in the best interests of the tournament, the players, the fans, women’s football partners and everybody involved in all areas and at all levels of the game.

“UEFA Women’s EURO is Europe’s biggest women’s sport event. It is also among the biggest sports events in the world, and therefore needs and deserves a platform of its own.

“This decision puts us in a position to deliver a tournament that attracts global attention, maximises media coverage and increases stadium attendances, and is therefore helping us to meet our core objective of inspiring the next generation of footballers. 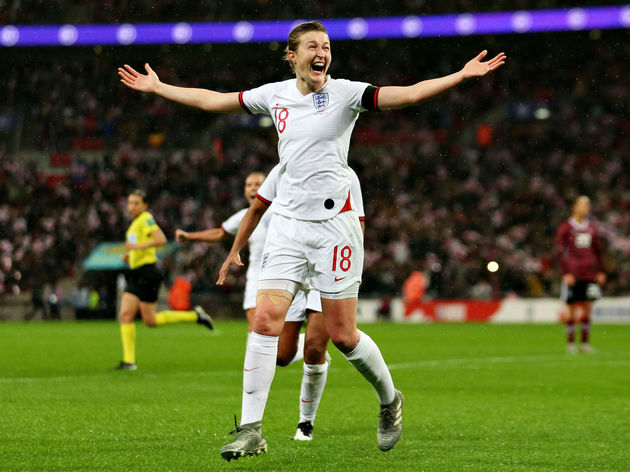 “2022 also allows for further promotion and partner activation, which would have been much more difficult in what is now a crowded summer in 2021. It is a clear sign of commitment to our dedicated partners who have joined us since we decided to separate the sponsorship of women’s football from men’s football.”

The FA has backed UEFA’s decision to reschedule the competition and sees the benefits.

“We agree that this decision will ultimately benefit the tournament, creating its own window in the football calendar. It will also allow us all more time following this challenging period to deliver an unforgettable event befitting of a home EURO,” Baroness Sue Campbell said.

Lebron to Shaquille: “For every free throw you missed, one hair...

5 Cricketers Who Went Against The Wishes Of Their Family