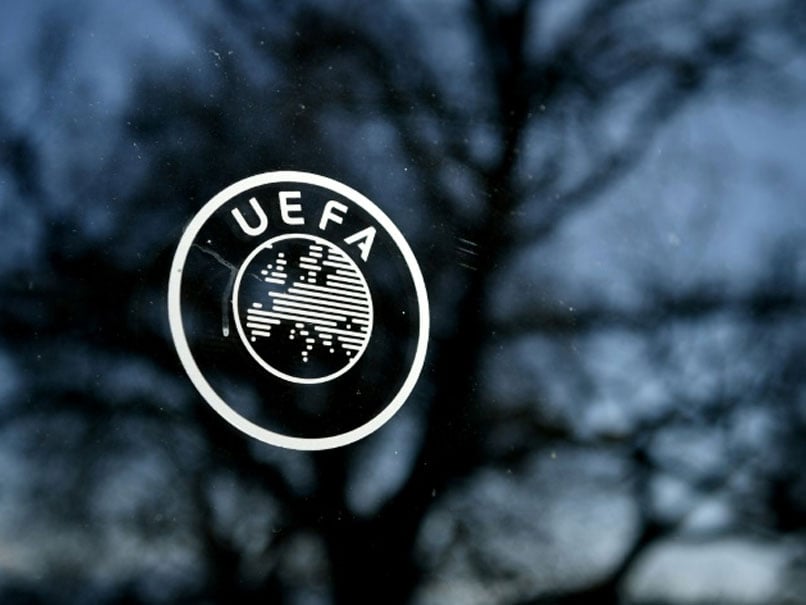 UEFA will hold an Executive Committee meeting by videoconference next Thursday, April 23, European football’s governing body has confirmed, as it continues to look at ways of restarting the season in the midst of the coronavirus crisis. Before that, the heads of each of UEFA’s 55 member associations will come together next Tuesday to look at developments across both domestic and continental competitions. UEFA is also set to meet with the powerful European Club Association (ECA) and the European Leagues grouping on Wednesday.

The meetings could bring confirmation of the postponement of the next women’s European Championship by a year to 2022 — following the earlier decision to postpone the men’s Euro to 2021 — but any other firm decisions may be unlikely.

All leading leagues across Europe, as well as the UEFA Champions League and Europa League, were halted in mid-March as countries went into lockdown due to the pandemic. The only country that has kept on playing in Belarus.

UEFA has since remained optimistic about the prospect of finishing the European seasons and has been working on the possibility of playing in July and August if need be.

The German Football League (DFL) is also set to meet on April 23 to discuss the next steps and is determined to finish the season, with matches behind closed doors, by June 30 to ensure its clubs do not lose out on crucial TV rights revenue. Most teams have resumed training in small groups.

Belgium earlier stated its intention to bring an early end to the season, but UEFA responded to their announcement by warning that clubs risk being excluded from European competition next season if their leagues unilaterally decide to declare campaigns over.

On Wednesday, Scotland announced an early end to the season in the three leagues below the Premiership, with current league leaders declared champions.

The resolution also allows the ruling SPFL board to call the Premiership as it stands — Celtic are top — if it determines the remaining games cannot be played, but they will be waiting for further guidance from UEFA.

Draymond Green goes off on Kevin Durant and his free agency...