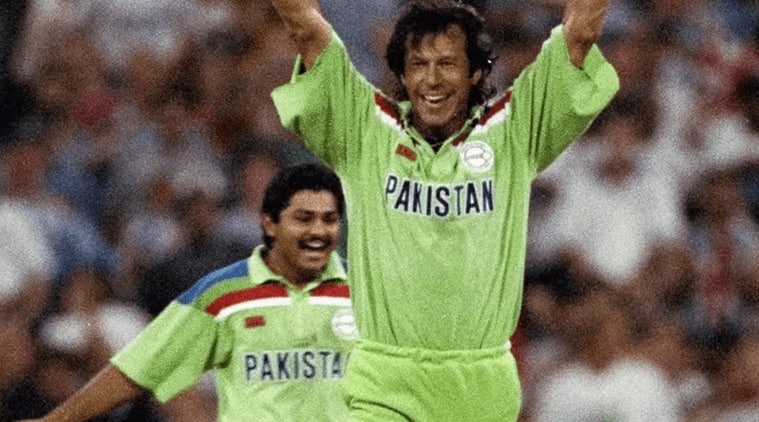 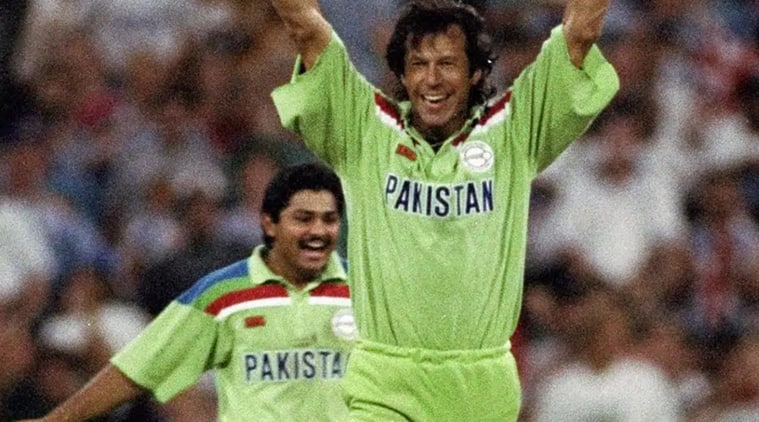 Imran Khan said he used to feel sorry for India in his playing days because they used to be under so much pressure against his team. Conceding that India now have a better cricket team than Pakistan, the former captain said his team on the other hand had made a habit of beating India.

“In our days, I used to feel sorry for the Indian team. We used to beat them so often they used to be under a lot of pressure (against Pakistan). When I used to go to toss with their captain, I would look at his face and there would be fear,” Imran Khan said at a recent public event.

PM Imran Khan “I used to feel sorry for the Indian team because we beat them so often. They were under a lot of pressure. When I used to go to toss with their captain, I’d look at his face & he would be looking scared. Our rivals in those days weren’t India” #Cricket pic.twitter.com/wI2nYb3QFM

The Pakistan Prime Minister, speaking further on his playing days, said, “Our rivals in those days weren’t India. Now, India has become a much better team than us. In our time, West Indies was the greatest team.”

Imran Khan played for Pakistan between 1971 and 1992, leading the team intermittently from 1982.

Indian Batsmen Played For Themselves, Not For The Team: Inzamam-Ul-Haq |...